The Jacks have been uploaded & A Few Comp Pictures. 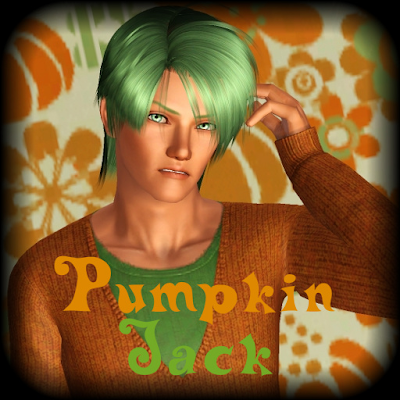 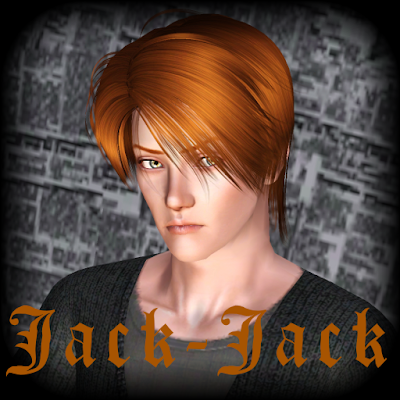 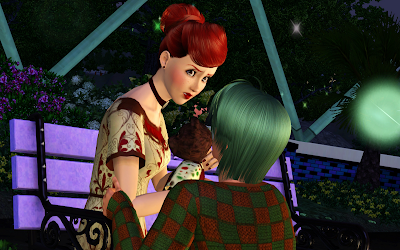 Another date another disappointment, another night hiding my tears away in the dark Butterfly Observatory as the Glowies and alit Will-O’-The-Wisps float along. My love life began with him as the first guy I fell in love with and I still hold on to the hope that it will end with Jack-Jack. As I stumble through the tragedy otherwise known as my love life I keep up that hope as I hold it closer and closer to my heart. There was something about that night in the Butterfly Observatory that seemed almost magical when the Will-O'-The-Wisp butterflies breezed by in their glowing forms. But my tears found no comfort from them as they ran down my cheek after being humiliated again as I clutched my Milky-Bar Bear close that I had planned to give my date. How I wished so hard that you’d be back and I wouldn’t have to go on another one of those horrible blind dates again. That you would just rescue me from this life that I had because I had to love you.

When I heard a voice suddenly ask “Are you alright Miss?” As I looked up I saw a pair of almost mint green eyes looking back at me. A man that looked startlingly familiar was kneeling down in front of me. I watched as he reached out and asked me again if I were alright. Though this time when I looked back into his eyes as they went through a short myriad of emotions that probably mirrored my own, as one name began to escape my lips….. 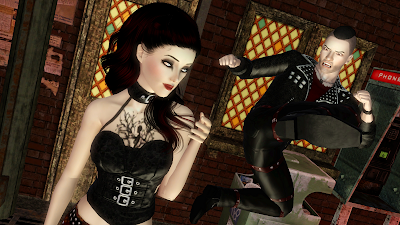 "I will kill you." Bolivar swore to his maker again. "You're like a kitten sharpening its claws sometimes, kitten. When will you understand that I am older and stronger than you." Dulcinea, his maker said unconcernly. I might not be able to kill you now, but that doesn't mean I won't get the satisfaction of trying. He thought to himself as he prepared to fight her. But the moment before his foot was going to make contact, faster than the human eye could see she turned and laughed while saying a simple command "No." Invonluntarly he felt himself stop and once again he took up his angry stance right next to her.
Posted by cupcake at 9:46 PM