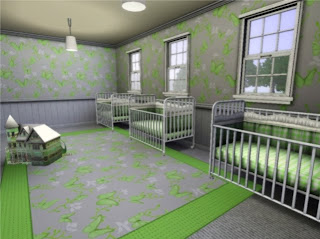 With the addition of the triplets things started to get really hectic around our household. Not to mention we were just barely scrapping by now since we needed to buy three times as much baby supplies. But some how we managed to get by and eventually things started to fall into place. I had put the girls on a schedule and that made the day run a little smoother. Speaking of the girls it was barely before their first birthday when we were able to afford to finish building their room, guess we will have to put off that second bath a little bit longer now. Although their room was pretty darling, decorated in white and green with butterflies fluttering about on wallpaper. 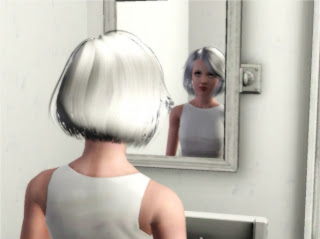 But before the triplets could have their birthday party, someone else’s birthday had crept up slowly and stealthily. I tried my best to ignore the fact that I had a big birthday coming up but Jito and Minte conspired to throw me a surprise party inviting some of our close friends. It did cheer me up a bit seeing the lengths that they had gone through to plan and keep the party a secret. Unfortunately as I grew older the more I began to resemble my mother. Seeing her face staring back at me in the mirror I could help but sometimes daydream about reconciling with the family that had so easily turned me out into the world. 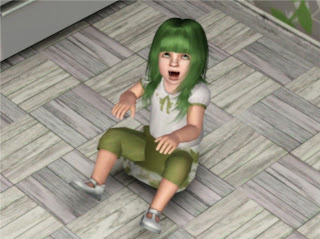 Although with triplets those daydreams didn’t last and it wasn’t long before they were ready to enter into toddlerhood like their brothers before them had. First was Crème the eldest of the triplets, the born leader of the trio. Her eyes and hair as richly green as her father’s.
Then Anglaise our easily impressed middle one, whose green eyes, lit up in wonderment when she was presented her cake with all the candles alit. 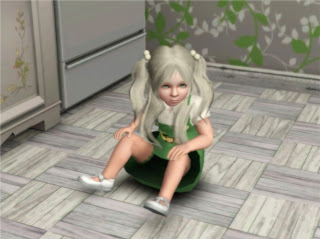 And then there was Sabayon, the youngest, my little princess made of Jade. 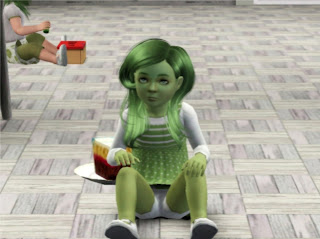 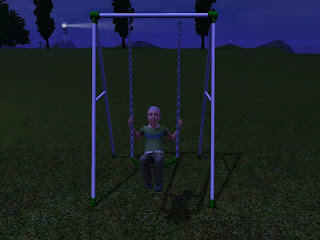 Minte spent most of the party outside playing on his swing set. Though he had had fun helping out planning the parties, the crowded house proved to be too overwhelming for him. So out into the cool night he went by himself to his new swing set where I could easily keep an eye on him from our kitchen window. When it was time for him to come in he had decided that he wanted a guitar for his next birthday.


Little Spearmint is already talking and walking, though a bit clumsily. He had a lot of fun at the party, managing to eat more cake than he should have. Not too many people can say no to his sweet little face. When he wasn’t panhandling cake at the party he could be found with his lovey and constant companion Roar-Roar. 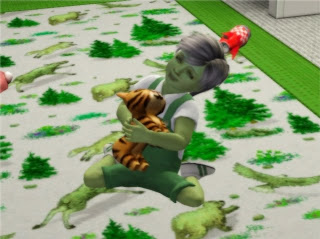 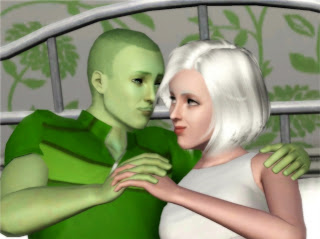 The party was about as successful as a party with triplet toddlers and their slightly older toddler brother could be. Jito seemed quite happy with the turn of events of lately. He was excelling in his career and he looked as handsome as ever with a bit of grey creeping in around his temples. Like a fine nectar he was aging well, if I do say so. Even with 5 kids we still somehow managed to fine time to be alone together, we were still much in love as the day we crossed paths in the library.
Posted by cupcake at 11:48 AM