“Is she alright Dr?” I could hear Roq worriedly ask from the hallway but little did he know yet I was more than fine, I was pregnant. A moment later the door opened up with Roq barging through “Is it true? Are you really pregnant?” He asked as he scooped me up from the bed. “Yes, I am. Do you think it is too soon though? We haven't really been together for that long.” I asked hesitantly. 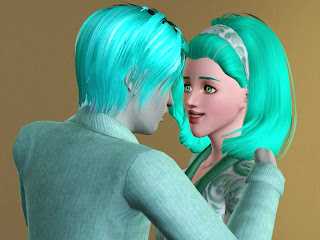 “I think it is perfect.” He assured me as he laid me back down on the bed gently and saying. “I’m going to make you some more tea and toast.” I stretched out on the bed looking around at the room trying to imagine which one of the two spare rooms would be the nursery and how it would look. While lost in my thoughts it came to me that there was the possibility of having twins or even triplets. After all it did seem to run in the family. 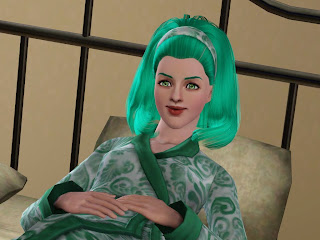 Lucky as hard as it was eventually I did make it through the morning sickness phase. My stomach seemed to be growing bigger and bigger by the day. It didn’t seem like it could get any bigger than it was already but it did. And it kept continuing to grow to Roq and my amazement. 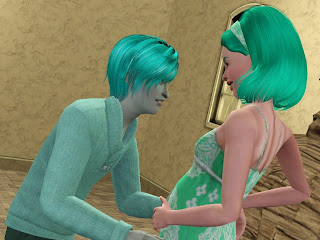 “Will you marry me?” Roq asked me one morning in bed. The sun was streaming through the window that faced our bed. We had just woken up and were reluctantly hanging out in bed together delaying the start of that day. 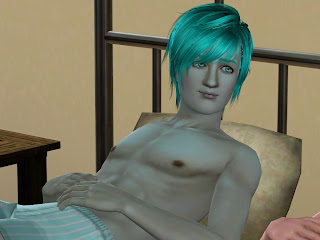 “Will I what?” I asked raising my eyebrow as I turned around to face Roq. 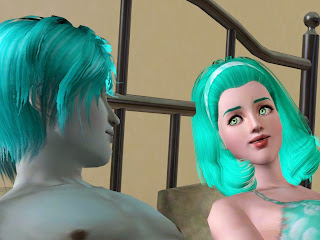 “You heard me. Will. You. Marry. Me?” he asked again the simple question that most women dream of hearing the man they love ask. He looked at me with his luminous aqua colored eyes patiently waiting for my answer. 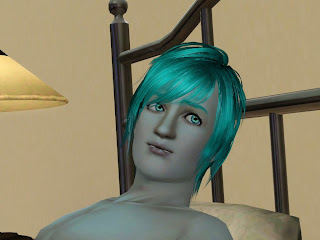 “Sure.” I replied stretching my arms above my head. “Good.” He said in a tone that equaled my own as. “Well that’s settled then.” I said as I started to get out of bed. “Is that it then? No excitement, no giddiness, no screech of joy?” He teased as he pulled me back into bed and began to tickle me. Laughing I replied “I am a happy, I’m marrying the man that I loved.” 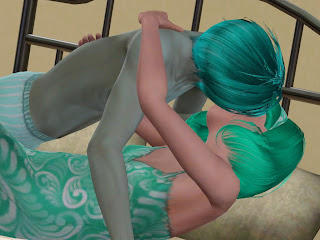 The following week we were married in a small Chapel. The children of 3 prestigious doctors and a former BerryWood starlet got married in a simple dress and suit with no guests in attendance and no reception. It was beautiful and I don’t think either of us would have had it any other way. 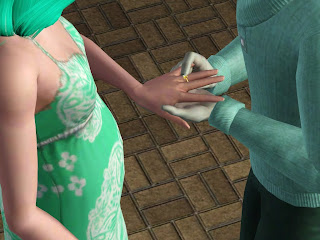 Going on the seventh month we got a phone call from my mother that Roq’s father had suddenly passed away from a heart attack. Before I knew it we on a plane were heading back to Sweet Valley. My parents were excited to see us when we had gotten back to their house. I was surprised to find that Ocean had moved out with Pecan into their own apartment. 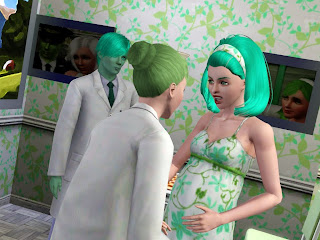 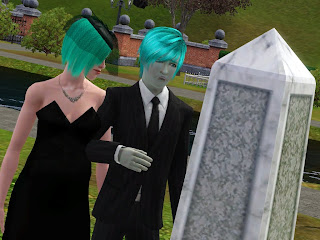 And squaring away his father’s estate we were in Sweet Valley a lot longer than we had anticipated and I had entered into the 36th week of my pregnancy and ready to pop just about any day, so flying back to Chambery wasn’t an option. So I ended up delivering at the Memorial Hospital with my mom’s long time best friend and fellow Dr, Fraise Romanoff as my obstetrics doctor. Who helped brought Azure Splash and Aquatini into the world at 11:58 pm on a Saturday night. 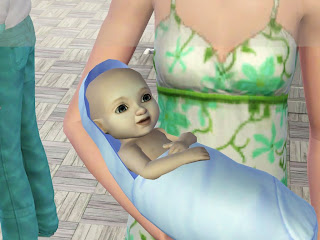 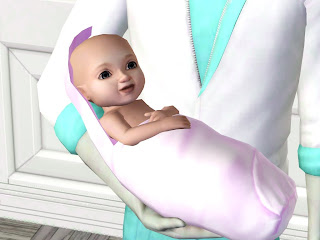 One of the nights that I had gotten up for a night time feeding, I heard a noise coming from the living room. Putting back down in her crib, I went to investigate. It was Punchette struggling with a few bags of luggage. “What are you doing?” I asked in a hushed tone. “I’m leaving.” She simply answered back. “Yeah I can see that but what are you seriously thinking Starfruit? You’re just leaving in the middle of the night? To Berry knows where” I asked 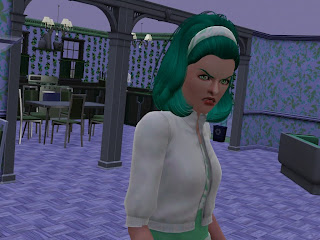 “I’m going with Sunny to the city and I’m going to pursue my dreams of being a famous musician.” Punchette said slowly as if she was explaining it to a two year old. “You are so selfish, don’t you ever think of anyone but yourself?” I asked angrily “Yes I do that’s why Sunny is coming with me. Don’t even bother trying to stop me by the time you get mom and dad up I’ll be gone already and there won’t be anything for you to do about it anyway. Plus I'll be legally an adult in a few week too." Punchette said as she walked out the door and into the beginning of her new life. 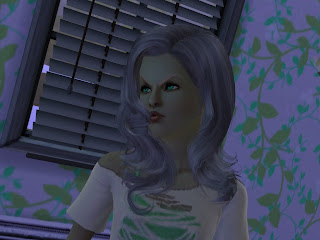