“What’s going on with all of the shouting? People are starting to ask questions.” I asked when I saw what confirmed my suspicion of whether or not it was my future wife and best friend shouting at each other. Salt took one look at me and began to run away. "Salt..." I began to say before she disappeared out the door. Looking at Lemoney I asked in an ominous tone that surprised her “What did you say to her?” 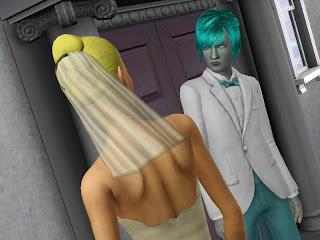 “Nothing really Roq... I just told her that since we are getting married that I didn’t want her falling all over you like she does. It’s really sad actually how she is completely in love with you.” Lemoney said with a sneer on her face. 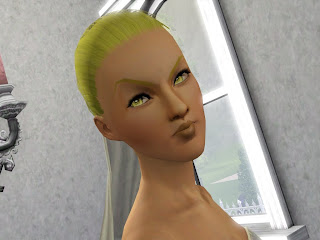 “She is in love with me?” I asked surprised “Yeah you couldn’t tell? Like I said it’s really sad” Lemoney said snickering before I grabbed both of her arms “Lemoney did she say where she was going?” I asked urgently “I don’t know she said something about going to be on a plane to Chamberry in two hours. Why? What are you going to do?” She asked with a look of confusion clearly on her face. 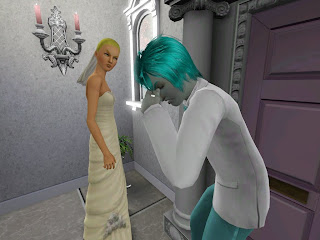 But I didn’t answer. Instead I ran too, after her with Lemoney and my father both yelling at me to get back there. For once I didn’t listen to them; I was going to do what I wanted to. 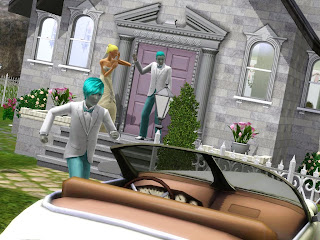 The drive to the airport I tried to rehash every memory that I had with Salt. From the time I was going to ask her to the dance but Lemoney asked me instead, while Salt just stood there smiling to the time when I saw her and Choux kiss each other. Seeing them together and how happy they appeared I figured I had lost my chance with her. 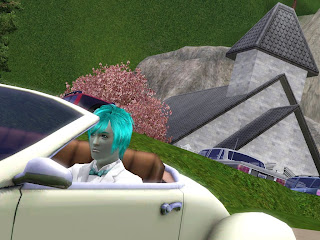 The whole time I had my father pressuring me to choose a career in the medical industry and how could I be in love with another girl when I had a girl like Lemoney already? Ah Lemoney, Lemoney how I did not want to get started about her. 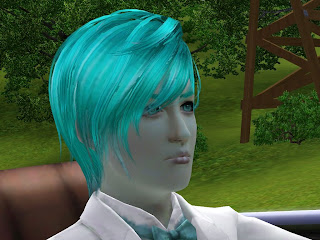 When I got to the airport I ran to the ticket counter, the ticket lady gave me a odd look seeing me in my tuxedo. “Do you have any tickets for Chamberry?” I asked breathlessly “Umm let meee see heeerrree… We dooooo have onnnee left.” She said drawling out almost every word while clicking away on her computer. “Great I’ll take it.” I said as she continued to click away. “Well you’re going to have get moving it’s starting to board right… now.” She said as she handed me my tickets. “Right now? It’s not supposed to lift off for at least over another hour.” I said surprised to which she gave me a look and replied “Well it got here earlier than expected so I guess you better move fast then… Next!” 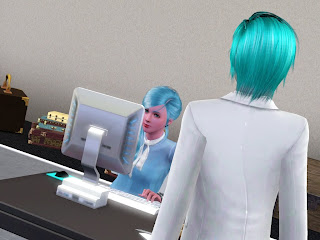 I ran through the airport as if my life depended on it. When I got to the gate I saw Salt handing her ticket to one of the flight attendants and then walking through the doors to board our plane. Quickly I gave my ticket to the ticket taker and followed her. I caught up with her half way through the . “Salt, wait!” I said trying to catch my breath. “Roq what are you doing here?” Salt asked me 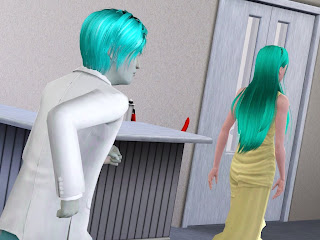 “Salt I have to tell you that I love you. That it’s been you, always you. If I had known or ever suspected that you had felt the same way as I do about you, I would have done this awhile ago.” I said that I reached around her to pull her close to me as I kissed her passionately. 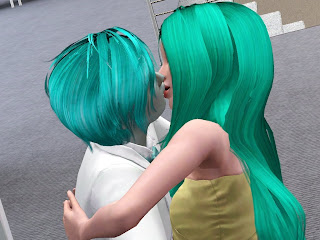 The rest of the plane ride well we could barely keep our hands off each other. Whether it was just holding hands or being caught up in another passionate kiss there was something intoxicating and euphoric about finally being able to be with each other in a way that we had only dreamed of before. 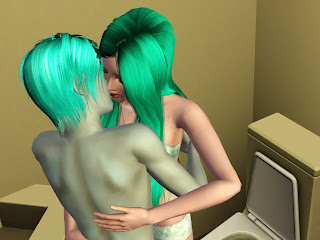 By the time we reached Chamberry it had began to rain. Choux was surprise to see me but I was even more surprised when he told me that it was about time. On the car ride to Choux house for a late dinner before we would stay at the hostel that his family owned it had began to rain. When we got to his house it was warm and comforting with a fire already going in the fire place. 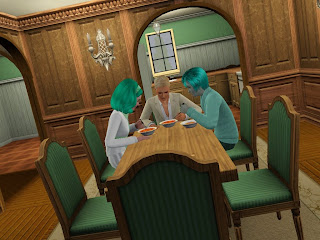 We were finished with dinner and enjoyed a few glasses of Chamberry’s famous nectar by the fire place when there was a knock at the door. 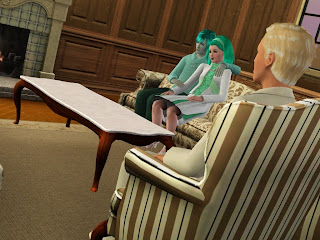 Looking at his watch Choux muttered “I wonder who this could be at this hour.” When he opened the door he stood there in silence for a moment before asking “What are you doing here?” 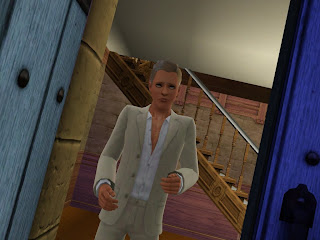