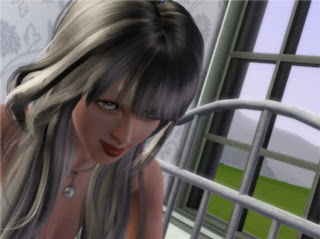 The next morning I awoke from a restless sleep feeling stiff and uncomfortable from the cheap mattress. Not knowing what the day would entail I decided to drag myself out of the horrid bed and into an equally dissatisfying shower. With a grumbling stomach I went to check out the kitchen and was almost delightfully surprised to find a loaf of bread, an unopened jar of jam, a few cans of soup, juice, and oddly some ice-cream. 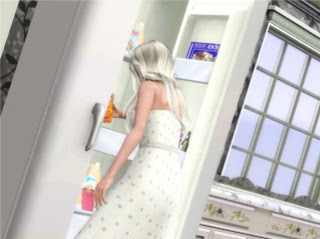 Past the point of caring I took the frozen carton of sweet cold goodness out of the freeze and quickly found a spoon. Ripping off the lid I was shocked to find brown colored ice-cream with white and golden swirls and what appeared to be little fish. Quickly I read the side of the carton Chocolate? I thought to myself before bravely taking my first taste of chocolate.

Words can not even to begin to describe what I tasted. I was halfway through the carton when I realized once this carton was gone it was gone until I could afford to by a new one. With being banished I no longer had access to the unlimited bank account that belonged to my family. Not having any source of money would mean that I would have to get a ~gulp~ job. With no formal training or job experience my possibilities seemed very limited and daunting. 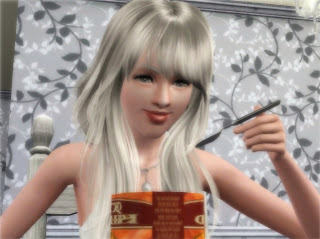 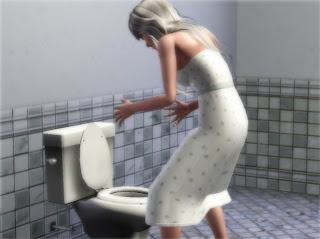 With what would have been a quick run to the bathroom before leaving turned into a small fiasco. Instead of going down the toilet water began to rise. “No, no, no” I cried exasperatedly as I watched it rise. 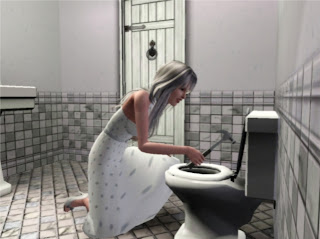 I quickly ran out to the kitchen and pulled open what appeared to be a draw filled with odd and end. Among it all was a hammer. Looking back I should have realize that a hammer would not fix a broken toilet.

Still not knowing how to fix it I would have to figure some way out otherwise I would not have a toilet. Maybe the library would have a book or something I thought to myself as I hurried out the door. 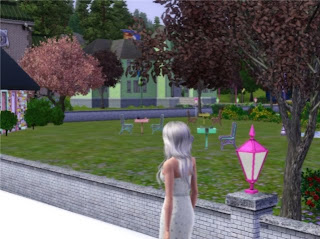 It turned out I lived quite the distance from town and with no money I couldn’t afford a cab. Though I was out of breath the walk had given me a chance to see the housing and scenery better than yesterday’s car ride. Eying the local spa I decided to go in and found out that they were actually hiring. There on the spot I was hired to be a Beverage Consultant. I would start tomorrow, my first day of work. 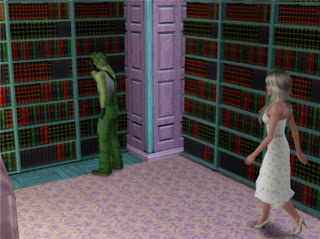 Feeling satisfied with my first day in Sweet Valley I headed towards the library using the directions that they had given me at the spa. It was a grand brick building full of books and cases that held those books. Walking around on the thick green carpet my footsteps barely made any noise. Huddled over tables or seated in big comfy chairs people poured over their books completely engrossed in what they were reading that none of them so much as glanced up as I passed by. Colorful magazines lined the racks around the book checkout area. As I made my way to the DIY section I noticed a handsome man perusing the books. 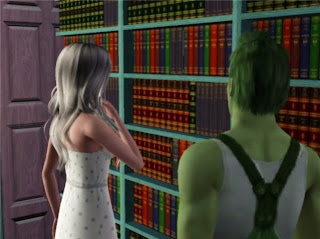 As if he could feel my eyes upon him he glanced up and our eyes met. Blushing I turned away nervously feeling butterflies fluttering in my stomach and concentrated my efforts on finding a book to help me with my toilet troubles. But the wall of how-to-books felt overwhelming, confused and exasperated I began to look around the book case desperately. Random thoughts on how I would survive with out a toilet crept into my head, when a voice interrupted them.
Posted by cupcake at 12:04 PM