“Petronia, where have you been all night? I’ve been waiting here for you for quite a while now. I was just about to give up and head in for the night.” Xiang asked concernedly. 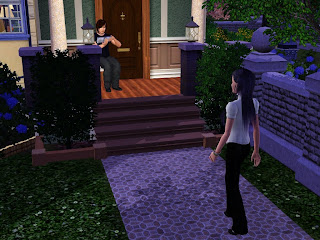 “Xiang, we have to talk. There are some things that I need to tell you. Things that you are in the right to know if … Xiang I’ve never felt this way about another being and that is the only reason that I am telling you any of this.” Petronia sighed before continuing.


“This town and most of its inhabitants, including myself are not what you think they are. There are 2 types of beings in this town the outsiders, who live their lives normally and completely unaware. And then there is the group that I belong to, which is only known to the other members as The Family.” 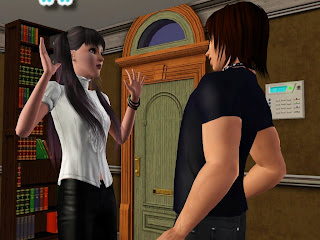 “What do you mean the family?” Xiang asked curiously. “ The family consists of many types of beings all of which are considered supernatural and mythic by the outsiders. In fact you have probably met many a few of the Family with out even knowing it because to you and every outsider we appear to look like everyone else. Your boss even is in The Family, playing a major role as him and his siblings notably his sister control The Family and their doings.”

“And what is your role in this family?” He asks quietly “My role is only considered a minor one by most of the members as I am actually only ….. well perhaps I should start at the beginning. Maybe it would help explain things if I did.” Petronia paused gathering her thoughts before continuing 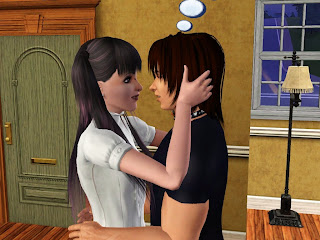 “ Xiang I've never felt this way about someone else and that is why I am confiding in you. Please you may believe or not believe what I have to say but you can never tell anyone. Promis me." Petronia looked into Xiang's eyes pleadingly as she embraced him. "Alright I promise that no one will ever know of what you have told me." Xiang promised "As I have mentioned The Family consists of beings of a supernatural sort. That being said my father was a demon.” Ignoring the stunned look on Xiang’s face Petronia kept talking.

“My father was due to marry his high school sweetheart and who at the time was the next in line for the position as the head of the family. First he had to go away that summer to do a job that he had been ordered to do. Afterwards they were to be married and live happily ever afte, grow old togethre that sort of thing." 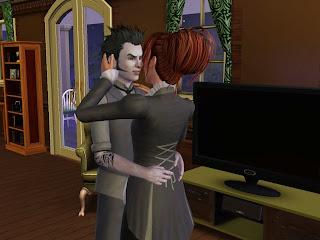 While he was gone out on the job he fell in love with an outsider, my mother. I am told that she was beautiful, if she was I don’t remember as she died when I was very young.” 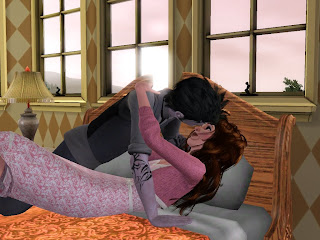 “When She found out of my father’s betrayal something happened and he disappeared. Most of the records, photos or anything pertaining to him have been destroyed. I guess she thought if nothing was left of him around it would be like it never happened ” 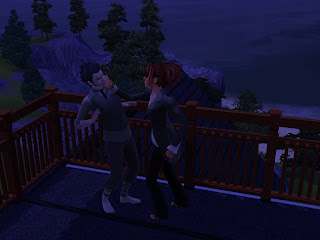 “As for my mother and I we were not discoveredfor quite a while until one fateful night when my mother decided to make a deal. You see my mother as I am told was desperate to become a star someday and she was almost willing to make any sacrifice to make it happen. So I guess when she decided that she could no longer handle the lack of call backs or what have you she decided to call on Her. When She came and saw that I was my father’s daughter, well She made my mother an offer that she could not refuse with the help of one of her demons. Over the years I've come to suspect it was Fallon's mother. After that She took me into her household and raised me with her children. My mother died not even a year after the deal was struck, famous and alone. I guess it was her final revenge against my father and mother.” 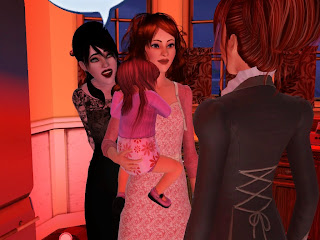 "And there you have it my story. I take it from you still being here that you either don't know what to believe or maybe you do believe me." Petronia said hopefully. "In the time that I have been here I've seen glimpses of things that have made me question the things that I have thought to have known in life." Xiang replied quietly. "Xiang as I have said before I've never felt this way about someone else and I've never told any of this to another soul. What I am trying to get at is that I can't imagine my life without you anymore and what I want to know is would you marry me? " Petronia asked with a hopefull smile 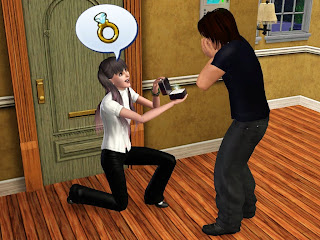 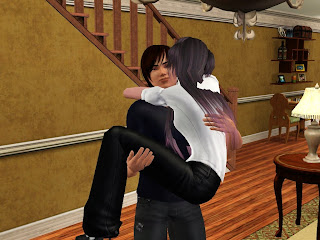 "By the way were where you tonight?"