“Accident…On their way to negotiations…We are not sure which side fired…Neither side is admitting who did the attack…We suspect it was the Mallows…3 others are also deceased….Mistake sending… He has the same last name as...Investigation is pending” This was the bits and pieces of a conversation I heard between muffled crying coming from the living room. It was a school day so I was up earlier than my sister whom I shared my room with. I had to get an early start as always, but today was the last day for my chance at being the president of my class. I had a plan and things that I wanted to accomplish. My High school years I had mapped out as Student body president and head of the debate club and also other various clubs. The years that would follow I would be interning at the City Hall slowly working my way up until one day I would be Mayor of this town at the very least. But I digress, my mind tried to cleanse itself of the foggy sleepy feeling from my head while making sense of what the voice from the other room was talking about. 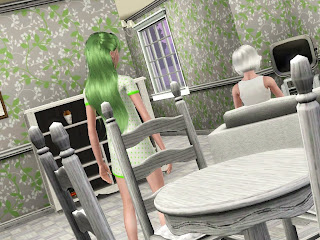 Pushing back my hair I slipped on the plush slippers that were always waiting for me before I stood up and crossed the room quietly as not to wake my sisters who soundly still slept. Pulling open our bedroom door the sight of my mother crying and 3 military officals greeted me. I didn’t recognize these men from our small base. They stopped talking when they saw me and in hush tones they bid their goodbyes to my mother who sat on the couch looking quite deflated as she turned to me with her face eyes rimmed in a painful red. “Mom?” I said with some uncertainty creeping into my voice. “Jito’s gone, he is gone Jito’s gone.” She whispered then turning back to staring blankly at the wall. A beige manila envelope was lying on the couch next to her. Keeping my eyes on her I slowly picked up the envelope and opened it. She didn’t move an inch nor say a word. I quickly read over the papers inside a few times until I realized that my father was as my mom put it gone, truly gone forever. 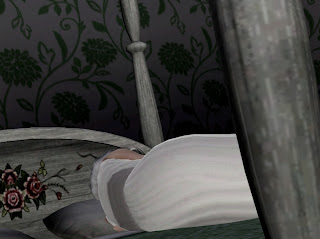 The news of my father’s death hit us all hard, but my mother the hardest. After the funeral she permanently retired to her room broken and defeated. When my sisters and I were little Glaisey used to beg my mother to tell us the story of how she met our father every night as a bed time story. She would sit on the edge of Glaisey’s bed in the middle of our room and recant her banishment, the lost and confused feelings, meeting our father whom she would refer to as her knight in shining armor, and she would end the story with the five of us living happily ever after. I never understood the significance of the story until one day when I was tidying up my parents room. Through the scattered bottles of various medications on her nightstand to the sleeping woman in the bed, I realized that though my mother was physically still here, the woman in the bed was no longer my mother. But that scared and confused girl that came here all those years ago from Sugaria on the whim of the banishment that her father had dealt her.
After my father died it would be an understatement to say that things changed in our household. From our bed bound mother to Minte’s overlooked graduation and 18th birthday the affects of my father’s death no one was spared. 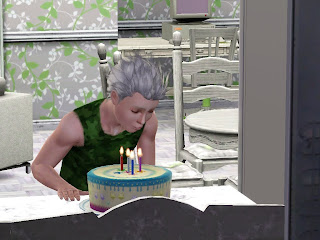 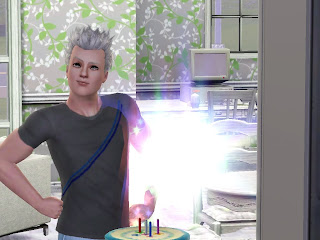 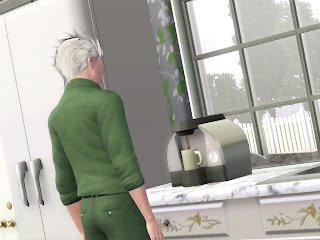 After Minte graduated he didn’t move out and get a place of his own. Instead he started working more hours at the bookstore and he also got a job at the theater as a stagehand to help us make ends meet. After a couple of days he brought home a coffee machine and every morning the smell of coffee could be smelled through out our small house.
It wasn’t long before she joined my father; her doctor had warned us that it would eventually happen if she continued in her state. She refused most forms of help and just wanted to be left alone. I didn’t understand it then seeing her behave this way and I must admit I acted rather coldly to her. I knew that she had lost her husband and love of her life but I and my siblings had lost our father and the mother we knew in one blow. Her funeral was small and respectful. Whenever I ever I did have time I would sometimes visit their final resting place to pay my respects and to plant flowers. I guess in a way spending time there gave me some comfort and made me feel as close as I could to my parents. 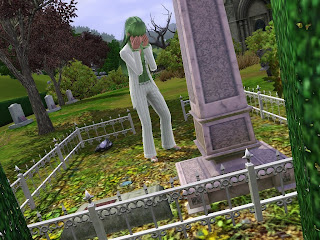 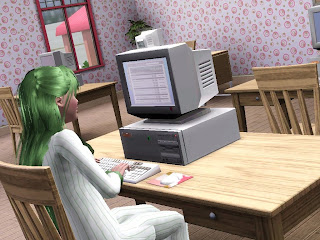 I think everyone tried to keep busy as not to think about it. While Minte had thrown himself into working I concentrated on my studies and my duties as class president. I was so busy focusing on school and suppressing all emotions that I barely saw the world around me. After the turn of events that horrible affected my family I started to have a distaste for the disillusions of the politics of man. I began to rethink my plan for my life after finding solace and comfort in the stability of science that I switched classes to take the health science courses. 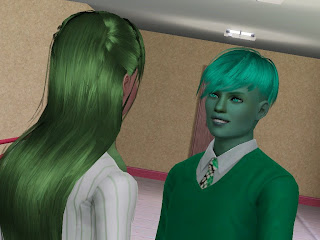 Though changing my classes didn’t make me any less busy. I was always rushing through the hallways of our crowded school, weaving through the crowded hallways trying not to run in or actually over my fellow students. However at the end of the school day when the halls were empty I was not as careful. I was rushing to a student council meeting one afternoon that was being held at the other end of school. I was looking down searching through one of my folders to find an important set of papers when suddenly it felt like I had hit a brick wall. Confused as I knew the school like the back of my hand I glanced up and saw an older teen standing above me. The corners of his turquoise eyes crinkled as he friendly smiled “Are you alright?” He asked me as he helped me up. 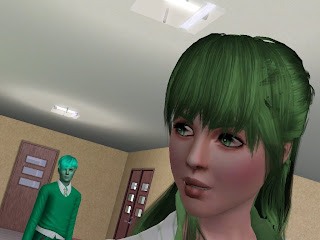 Surveying the mess of folders and papers I sighed “No, I’m not now.” I said as I began to gather them up. “Your Spearmint’s sister Crème right?” He asked as he tried to help me gather up the papers. I nodded and muttered “yeah” under my breath while cursing in my mind. “I’m in some of his classes. My name is Bacardi Zombie Punch; everyone just calls me Punch though.” He said as he handed me the last of my papers. “Um thanks” I said as I turned to continue on down the corridor. “Wait, can we talk for a moment?” he started out to say. “Listen I’m sorry but you’re talking to the wrong sister. If you want to a flirty and has oodles of time type of girl to talk find my sister Glaisey.” I said impatiently as I turned on my heel and hurried down the hallway smiling to myself at the stunned look on his face. 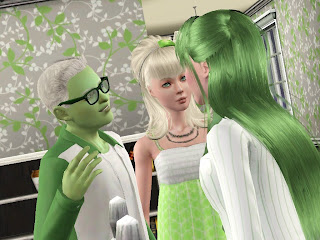 Back at home Minte was at work, while Spear and Glaisey were bartering for my help in assisting their plan to stay out past the curfew that Minte had imposed on the rest of us. “Come on Crème its going to be a reeaaallly big party like everyone is invited.” Glaisey started out to say “Everyone except for me.” I pointed out “It’s not like you would even go if you were.” Glaisey countered impatiently “Come on Crème we’ll get your back when you need us to.” Spear offered. “Fine, if Minte gets home before you two do then I’ll cover for you.” I said finally agreeing to their plan. “So I heard you had a run in with Punch today. Just so you know it’s his going away party. ” Spear said nonchalantly “And just where is he going?” I asked curiously. Glaisey sighed and rolled her eyes as if she couldn’t believe I was not up on the latest gossip. “He is moving to Black Tea Hollow, his dad got a job at Earl Grey Memorial. So do you want to come or not?” Spear asked and it was my turn to sigh “No I have 2 tests to study for and speech to finish for the assembly tomorrow.” I said shaking my head as a car beeped its horn repeatedly. “That’s our ride. Thanks Crème we owe you one.” Glaisey said as she and Spear left to go to the party. 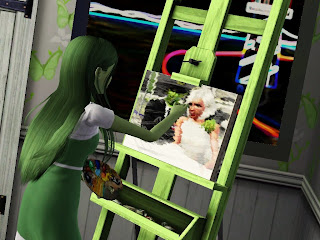 And soon this turned into a weekly thing, Glaisey and Spear sneaking out to party their weekends away. Sometimes I think Minte knew what they were doing but was at a loss as what to do with them. Nor did I think he knew what to do with Sabayon either, who would spend her weekend with friends protesting in from of City Hall or filling his lunch with vegetarian food products in the shapes of meat. Our room was practically filled with her paintings as her painting skills grew. Eventually she would paint a portrait of mom and dad together that we would proudly hang in the living room.
Posted by cupcake at 2:36 AM