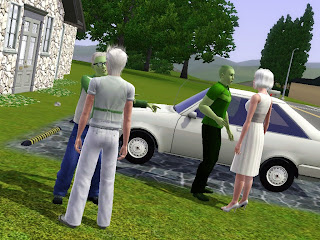 With Jito leaving here shortly there was some things that he wanted to take care of before he left. Minte and Spear had been begging for a car ever since they were old enough to get their licenses and since they were in the market for a used car Jito wanted to make sure that it wasn’t going to be any sort of lemon. They searched high and low, every ad and every car with a for sale sign in the window until one day they found it. It was called a Sloppy Jalopy but I don’t think it matter to the boys they were happy to finally have a car of their own even if they had to share it. Infact when they came home with it they didn’t stay long just enough time for me to see it and look it over. Then they were off to go cruising through town.
I couldn’t believe the time had finally come for my girls to begin High school. We decided to throw their  party early since Jito had to leave soon. As always Crème was the first. She couldn’t wait to get to High School since she would be able to join all sorts of academic clubs. 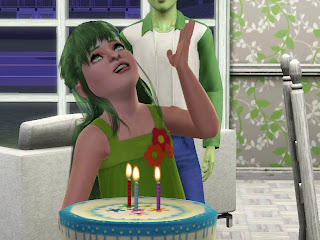 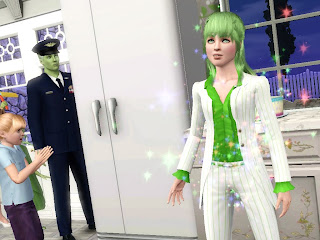 Then was our middle darling daughter Anglaise, who almost started to cry tears of happiness because she was so happy and excited. 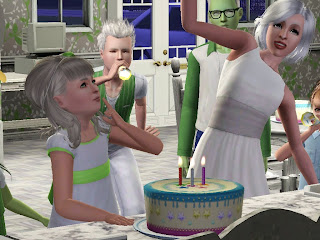 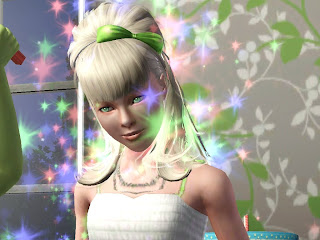 And of couse last but not lease Sabayon, who made sure that we had gotten a special egg and milk free cake along with some Tofu dogs for the party. 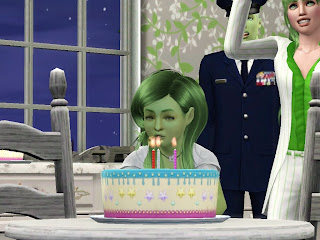 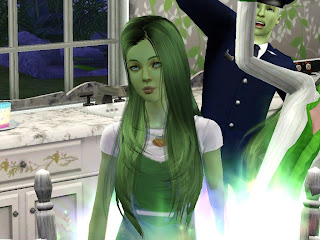 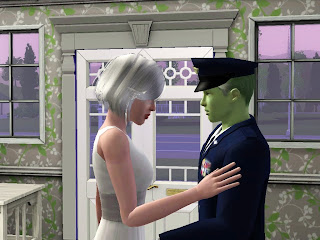 The day after the party was a sad one since Jito had to leave. We were not sure how long he was going to be gone since he didn’t know how long the negotiations would take. As I watched him carefully pack is bag the night before it didn’t hit me until the moment before he had to leave that he was going. That morning we all woke up before the sun was even up to see him off. As he held me in his arms before he left I listened closely to the sound of his heart beating, that comforting rhythm cleared away any thoughts or worries I had. “Vanilla,” Jito said softly cupping his hand underneath my chin bring my face up to meet his “Its time for me to go.” With those words I felt the warm tears roll down my face, I couldn’t make out any words so I just shook my head. “It will be fine, I’ll be home before you know it.” He whispered in my ear as he pressed me closer to him before breaking away from me. “Good bye Vanilla.” I heard him say and watched him walk out the door through my tears. 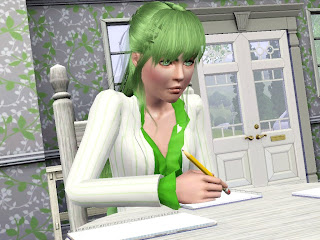 It took a few weeks for us to get back into a routine, the girls were adjusting well in their new school. Crème had joined not only the Chess club, but also started began to run for class president. It seemed like the more work and the busier she was the happier she was. She was constantly either writing down reminder notes or working on a project.

Anglaise had ended up joining the cheerleading squad which didn’t really surprise any of us. It seemed only natural for her cheerful, bubbly and easily impressed personality. 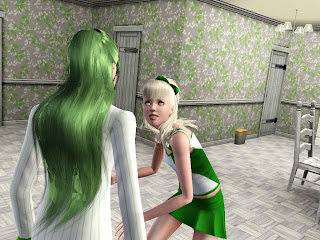 Sabayon on the other hand has taken to protesting. What she is protesting I’m not sure but in Sweet Valley they’re always done in a peaceful manner. She has taken her artwork to another level some of her artwork was chosen during the art fair to be hung through out the school. The other day she was told me that she wants to paint for a living because she couldn’t imagine herself doing anything else for a living. 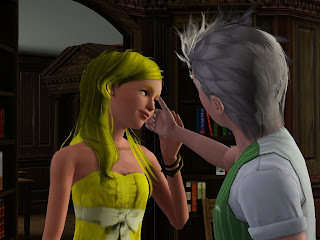 I barely saw Minte anymore he was either working or out with some random girl from school. I’m don’t think that talk Jito and I had with him worked because from what gossip Anglaise told me that is going around school Minte would have a bad reputation if he was a girl. Of course Sabayon was quick to point out the society’s double standards and launch into what’s wrong with the world today. Times like these made me wish Jito would come home soon.
So much was happening with the kids, I would constantly write Jito to keep him up with things at home and relish in the letter that he would send me back. It was like we were courting again through our letters. Even across the many miles that separated us he could still find ways to make me smile and make my heart skip a beat. Everyday I knew that pasted I knew it was another day closer to him coming home. Even though I didn’t know exactly when he would come home I began planning for his homecoming. But when that day came it was not the day that I had envisioned. I’ll never forget that day, it was early enough in the morning that that the kids were still asleep and there was still a bit of fog in the air. I had just finished getting dressed and ready for the day. As I stepped outside to get the paper a car pulled up. Out stepped 3 military officials and as they walked towards me I could see the grim expressions on their faces. “Mrs. Meringue, could we step inside for a moment?” Asked the lead one. “Of course, where are my manners?” I said as I ushered them in. With a sigh the one that spoke to me outside began to speak in a flat tone “Mrs. Meringue we regretfully are here to inform you that your husband Lieutenant Mojito Meringue has been killed.” 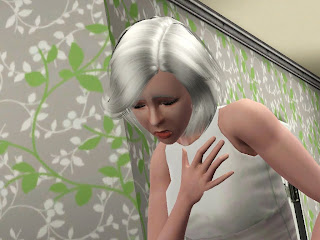