“So you snuck out again.” Punch said quietly confronting me at work. “Well I had to run back to my house and get changed before work.” I said quickly making an excuse, focusing on updating the chart in front of me just to escape his gaze before placing on the counter and nervously scratching the back of my head. “You wouldn’t need to run home every morning when you spend the night if you would bring some clothes over. I could always clear out a space for you and give you a drawer plus some closet space, if you need it.” Punch spoke back to me in hush tones. We were trying to keep our relationship a secret at work since he was my Attending and I was only an intern. However with Punch’s constant secretive hushed tones to me I highly doubt that it was much of a secret to anyone. 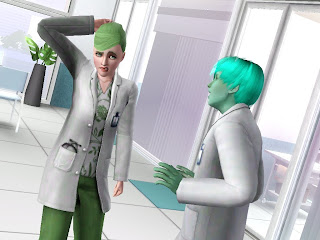 “Dr. Punch, I have to check if the lab results are back.” I said as I started to walk away eager to not have this conversation with Punch. And with that we worked through the rest of our shift without another word about me sneaking out again this morning. By the time we were done with work it was starting to get dark, small stars began to dot the inky sky again. Falling into the routine that had been the past few weeks I went home took a shower and began to get ready to head over to Punch’s. 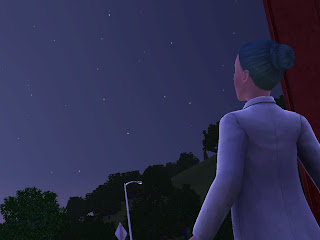 When I got to Punch’s he quickly let me in after I ad rung the bell. As soon as I entered into the house I could smell that he was cooking dinner and the food splattered apron confirmed my suspicions. “Smells good.” I remarked to him as I gave him a quick peck on the lips to say hello as my cell began to ring. Sighing I told Punch I’d join him in a second as I was done with the call. 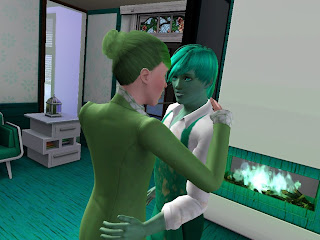 As soon as I pressed the button to pick up a worried voice came through “Hello? Crème? Hello?” It was Spearmint and boy did he sound worried “Yea Spear what’s up?” I asked as I watched Punch looking good as he continue to cook from where I was in the foyer. “It’s Bubbles, she is in labor, we can’t get a hold of her midwife and she is refusing to go to the hospital because she is crazy… Crazy.” He hissed to her and then I had to then hold the phone away while she yelled at him. “I’ll be over there soon. I’m leaving right now.” I tried to say over the fighting couple. “Punch, Bubbles is in labor and can’t get a hold of her midwife.” I called to the handsome man cooking me dinner in the kitchen. 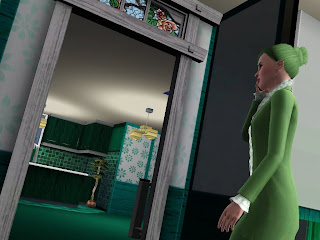 It didn’t take long before we were on the road driving towards the house that Spearmint had bought a few weeks ago after Bubbles and he had finally made up. For a few weeks they lived comfortable as they could together or in my opinion as anyone could with the super high maintenance Bubbles. When we got there he was trying to help her with her breathing exercises much to her. 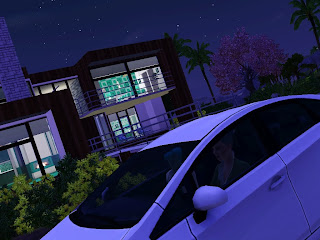 After we got the situation as calm as it could be it was only a matter of time till Bubbles had to push. Between the pushing and cursing Spearmint for what he did to her finally a baby was born. We welcomed into the world little Sprinkles Lolipop-Meringue 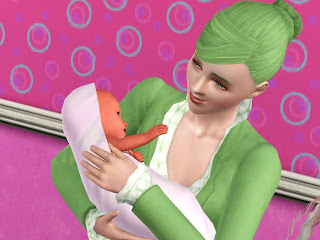 It’s amazing how a cute cooing smiling baby could defuse a mob or even mend the broken relationship between two brothers. After the birth of Sprinkles, Minte stopped by Spearmint’s house and for the first time in a very long time the two of them had a pleasant conversation. 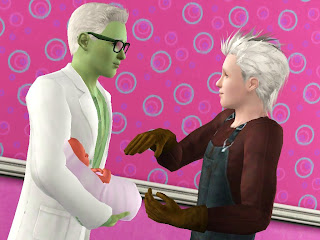 It wasn’t long before Minte and Pumpkin’s house was ready for them to move in. They were so excited to move into their own home and start a family of their own. Pumpkin adored the little so much she couldn’t wait till Minte and she had one of their own. 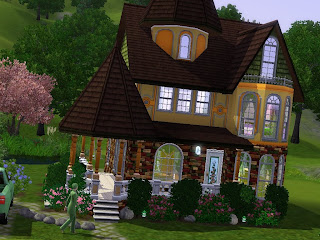 Their house was only a short drive away from the one we grew up in. It was a lovely 3 bedroom Victorian style home one of the few left in Sweet Valley. It didn’t take long for them to move in after it was finished. By the end of the week it Pumpkin had everything unpacked and already it had such a warm and homey feeling to it. She excitedly announced over lunch one weekend that they started trying for a baby and that she had started decorating on of the spare rooms as a nursery. I figured before we knew it we would have another little Meringue bundle of joy. 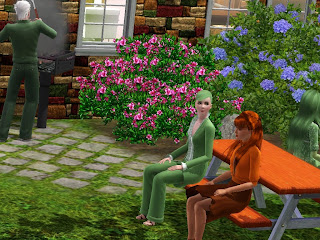 Minte and Spear were not the only ones with a big change happening in their lives. Glaisey had spent the weekend with her boyfriend Banana Foster. Lately she had been spending any spare moment with him since he had gotten orders to be sent to Black Tea Hollows Military base. Sunday night she came home with big news “Crème, Banana and I decided to get married yesterday.” She said pausing to take a deep breath before she continued on with a smile plastered on her face as if she was willing me to be as happy as she was “We didn’t want to leave each other so we decided to go to the Court House and get married. And since we are now husband and wife, I’ll be moving with Banana when he has to relocate to Black Tea Hollows at the end of the month.” So for the rest of the month I helped Glaisey pack and prepare for her upcoming move. She was actually a tad nervous since she had never been to Black Tea Hollows before and not too shortly after she was due to arrive she had an interview at the local TV station. When the day had finally come Spear and Minte had stopped over to help Banana load up the truck that would take them to their new home. The goodbye was a tearful one even for Sabayon. The three of us had always been together through everything and now we were down to just Sabayon and I in our childhood home. 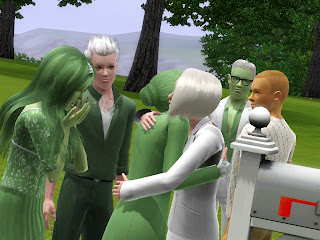