“You know that draw over there has been empty for almost a year now.” Punch pointed out to me one night in bed while he was reading a book. “Yeah I know.” I said shortly as I climbed into bed. “Are you ever going to fill it?” He asked bluntly “I don’t know.” I replied honestly trying to concentrate on the book I had found in his bookcase. 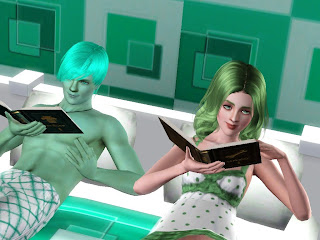 “Crème we’ve been sleeping together for almost a year now, you should be ready by now to put a change of clothes or something in the drawer. Or even atleast bring an over night bag so you don’t have to dash off every morning.” He said cautiously to me as he tried to delicately bring up a subject that had been on the back of his mind for a while now, subject that would often end in a fight.


The subject was what our relationship was. Through my internship we had managed to keep it a secret however since I had become a resident Punch was getting impatient with us taking the next step. “Punch I’m not ready to have an official relationship yet, I’m content just having fun together right now.” I replied with a smile and a wink as he sighed and set his book down 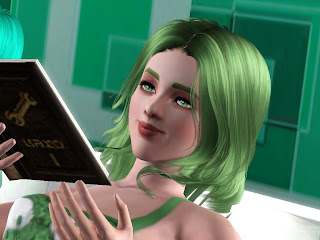 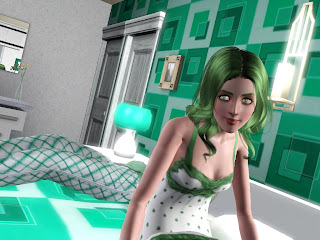 “I don’t know Punch! I just don’t want to be come like her.” I said as I felt the tears begin to gather in my eyes “Become like whom?” He asked as he got out of bed to put his strong arms around me “Her, my mother. She loved my father so much when he died she basically did too. I don’t want to let myself fall in love with you and have the same thing happen to me.” I choked out as the tears began to fall. “Crème you’re too strong for that to ever happen to you.” Punch said trying to comfort me but instead I pushed him away and began to get dressed. 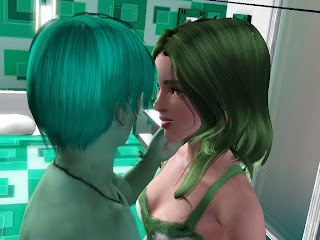 “Where are you going?” He asked surprised as he watched me quickly get dressed. “Home, I’m going home.” I said and with that I began to walk away snatching up my night gown that I had dropped on the bed while getting changed. I heard him say after me “Crème I’m not like Apple I want a real relationship with you not one that is just for show. If we are going to be together you have to learn to let me in.” and with that I grabbed the bedroom door handle and left. I had to get out of there since I was embarrassed at my revelation to Punch. For weeks now I had skirted around the truth that it scared me that I would ever love someone the way my mother had loved my father. Punch had been so patient with me but even he was starting to get exasperated now. 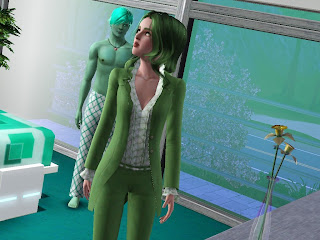 When I got home I could see that Sabayon was not in a joyful mood as she sat slumped over at the kitchen table. “Hey Sabby what’s wrong?” I asked a place a hand on her shoulder. She looked up at me with tears running down her checks, her lip quivered for a moment before she answered. “Pickles broke up with me. He said he couldn’t handle the way I am anymore.” She managed to choke out before sobbing again. 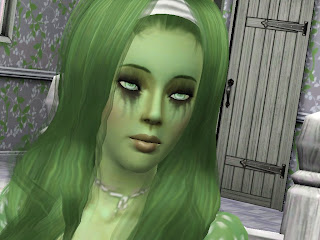 Pickles Brinney and her had been dating for a while now since they met at Minte’s wedding. However once again, Sabayon’s neurotic tendancies had proven to be too much of a problem for yet another relationship. “I really thought that Pickles would be different.” Sabayon said sadly as she got up and walked into our bedroom, signaling that she wanted to be left alone. 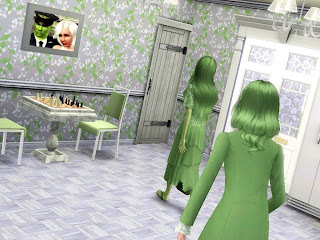 Things were quiet with just the two of us already however with the end of Sabayon’s relationship with Pickles and the turmoil of Punch’s and mine it was even quieter. I was throwing myself into working more hours at the hospital that I didn’t noticing that I was missing something, something important. Rather than obsessing over it I immediately had my good friend Dr. Fraise Romanoff take some blood samples for me. Dr. Romanoff smiled sympathetically after I had told her of the situation and she began to draw my blood. 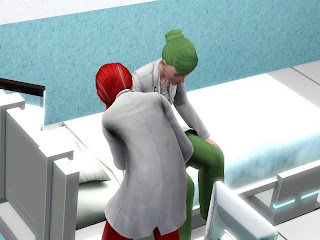 A few hours later she quietly handed the results to me. Finding a quiet stairwell I quickly unfolding the paper I read the results that would change my life forever. I was pregnant. I couldn’t believe it, Punch and I had taken all of the precautions. Yet there it was in bold black ink on the stark white paper. If my mother had been still alive she would have told me that things happen for a reason. 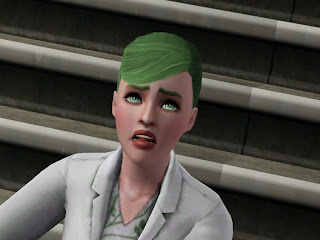 So wrapped up in my thoughts when I returned home later that evening I didn’t notice a car parked out at the curb. As I was about to put the key in to unlock the door a voice from behind me spoke “Excuse me, but does Vanilla Meringue live here?” Turning around to see who would ask such a question I saw a young man whom looked not a day past 18 he seemed oddly familiar yet I couldn’t place where or how I knew him. I guess I just stood there gawking at him so he introduced himself. “My name is Castor Meringue Mallows. My mother was Leche Meringue Mallows, Vanilla’s sister.” 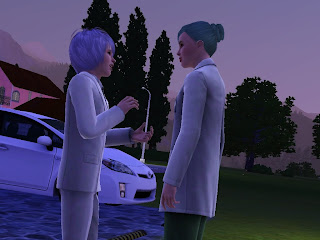