One morning I woke up feeling a lot more tired than usual. After washing my face and brushing my teeth I looked in the mirror and did a double take. Staring back at me was the face of my mother before my father died. However I didn’t get to go into a deep analysis of it all because Ocean came knocking on the door “Mom are you done in there yet? Taffy won’t let me use our bathroom and I really need to brush my teeettthh.” Ocean’s voice came through the door. 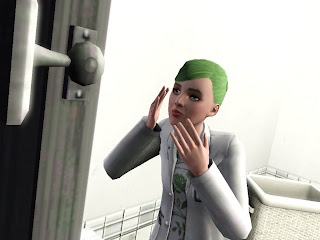 Last week the girls had moved their room into Sabayon and my old room since they were outgrowing their old one. It boggled my mind how Minte and Spear had managed to live in that room together through out their childhood yet the girls together had accumulated so much stuff they needed to be moved into a large room and since Aunt Sabayon had just moved out… 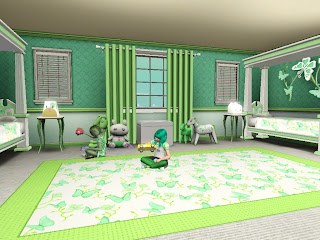 Though our household had shrunken a lot of the years our home was growing with the kitchen being extended and a wall put up separating it from the living room. While we were rebuilding the kitchen to extend it a few feet, we decided to also update our appliances and get some new counters. We even added on a small laundry room down the hall from the girl’s old room. 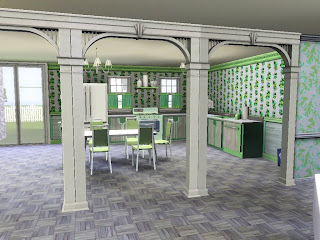 Somewhere along the way I found myself pregnant again. Of course Punch was overjoyed at the news. But I on the other hand was having doubts. We already had two perfect little girls in our perfect little family and I honestly didn’t think we were going to have anymore. But sometime when you least expect it life finds you and gives you something that you might not have thought you needed. 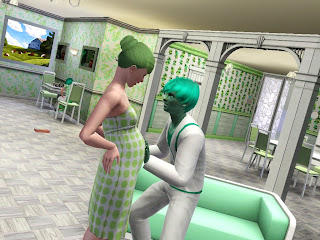 Ocean and Taffy were doing well at school. Taffy like her Uncle Spearmint seemed to make friends as easily as a fish takes to water and always had someone coming home with her. But she always asked before hand and this morning before school was like no other. “Mom can Trip come home with me?” She asked impatiently as I was rushing through getting everything ready. Sometime during the night Sweet Valley experienced a power outage, resetting all of our clocks. “Trip? Who is Trip?” I questioned “Yea Triple Berry, she is in my art class.” Taffy explained as I looked around the house hoping we were not forgetting anything before saying yes to Taffy. Imagine my surprise though when she brought Triple Berry Crumble otherwise known as Trip home one day after school, the daughter of Apple and Juniper Crumble. 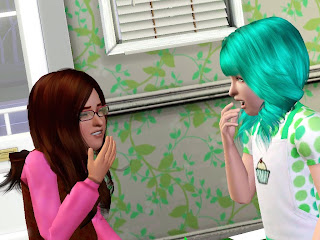 My pregnancy went pretty uneventful, morning sickness I guess had forgotten me. As it progressed I eventually had to go on maternity leave, which surprisingly was a nice break from the fast pace world of my job. During the day I would relax by the pond Minte had build as his place of solitude while the girls were in school. After Doctor visits with my dear friend Fraise I would treat myself to some treatments at the Spa that were for pregnancy, including a pregnancy massage that would make my back pain dissolve away in a blissful scent of the aromatic oils they used. 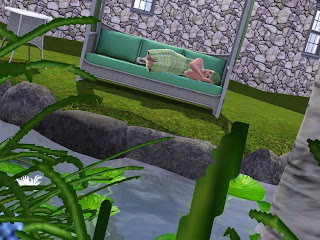 One morning when Punch was at work I went into labor. The pain was excruciating compared to what I remembered going through with the twins. I quickly called Sabayon (while thanking Berry that I had one sibling that didn’t have a job) so she could watch the girls as her boyfriend Gelato would drive me to the hospital as we planned. 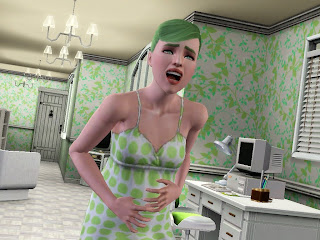 At 11:37 pm we welcomed another little girl that we named Starfuit into the world. The labor however unlike the pregnancy was long and difficult with a few complications resulting in a Cesarean birth and a decision that Starfruit would be our last child. The car ride home felt long and exhausting. 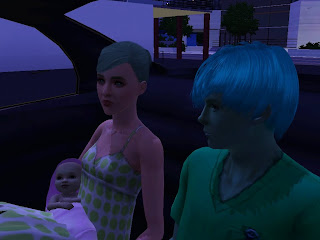 We set up Ocean and Taffy’s old room as a nursery for little Starfruit. As the weeks past Starfruit began to prefer Punch over me to comfort her little woes away. At one of her checkups that Punch had come along on, her pediatric Dr. Gâteau au Chocolat dubbed her Punchette, a nickname that would follow her through out her life. 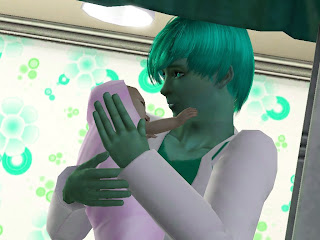 Little Punchette only seem to tolerate me or anyone else holding her when I hummed or sung to her and when I was feeding her. Sometimes I would be able to get a smile out of her during those times. 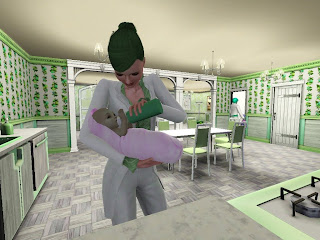 However not too long after Punchette was born I noticed it was getting dark and the girls were not home yet. Ocean and Taffy had strict rules to be home when the streetlights turned on yet they were no where to be seen. After calling some of their friend’s parents and even the Crumbles they were still no where to be found. So Punch and I headed out into the quickly approaching night. Searching everywhere in town we came upon the playground at school, from a few yards away could hear the girls arguing with each other. 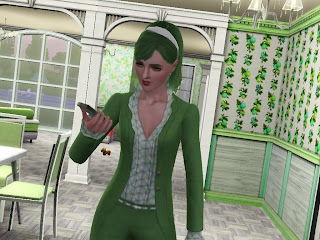 “But I don’t want to run away anymore Taffy, its dark and kind of scary out right now.” We could hear Ocean say. “I’m not climbing down from here. Who knows what might be lurking down there, I thought I heard something.” Taffy said stubbornly then Punch called out “Ocean Breeze Meringue and SaltWater Taffy Meringue you get down here right now.” And they quickly scrambled down from the playhouse. We couldn’t stay mad at them for long, as their feet touched the ground they ran over and hugged us both. “Mommy!!” “Daddy!!” 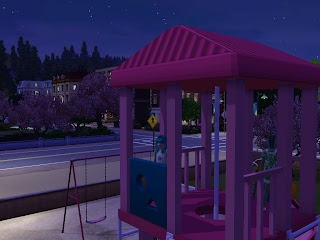 “Girls! You had us so worried.” I said clutching Ocean in my arms. “We thought you wouldn’t notice, since Starfruit…” Taffy explained sheepishly. “Honey we still love you and always will.” Punch assured her as we began to head back to our car, taking the girls home. 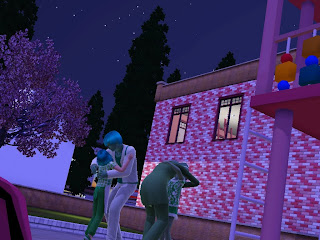 It seemed that Punchette was growing as quickly as her sisters at this age. She had my mother’s white hair with Punch’s mother’s pale turqiouse skin and her father’s bright eyes. She like her older sister Ocean was an active little thing and began crawling at an early age, though she still preferred to be carried every where by her daddy. 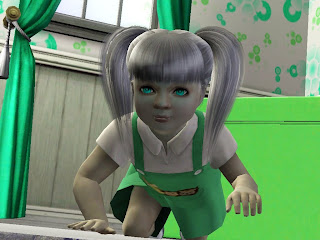 As Punchette grew the girls were able to interact with her more and any feelings of displacement seemed to dissipate. In fact they each had their own special activity that they liked doing with their little sister Ocean liked to read her books, while Taffy loved to play peek-a-boo with her. 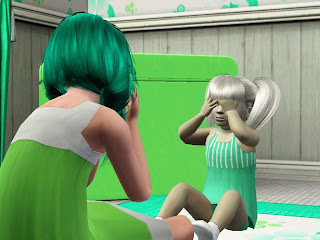