With everyday that past Punchette grew and grew. She went from babbling to saying her first words shortly before her first birthday. But by then she had moved onto walking, taking her first wobbly steps towards her proud and doting father. 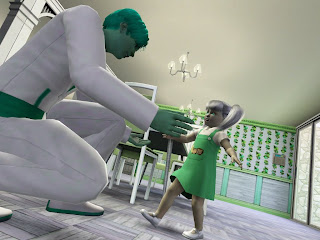 His doting-ness however was causing strife between us since at an early age little Punchette knew how to get her way. With the curling of her bottom lip and the slight shimmering of tears gathering in her eyes, daddy was no match. “Punch she has to learn no, otherwise you’ll just end up spoiling her.” I tried to point out persistently. “But darling how can you say no to those eyes?” Punch would always respond. 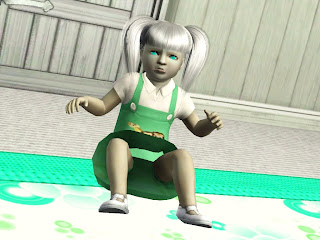 When she didn’t have her father wrapped around her little fingers Punchette loved her xylophone. In her room she would be banging away on the little painted metal plate with her mallet. For a toddler she really had a knack for making her racket sounds almost like music. Guess I might have a musical prodigy on my hands. 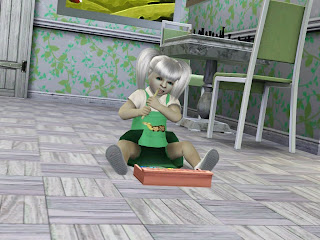 The twins also had their own interests, Ocean loved the outdoors and would spend anytime she could playing outside. We all should have saw it coming the first day she brought home a plant from school, she became obsessed with plants. Taking over what used to be her Aunt Sabayon’s garden she pulled the weeds away and began planting seeds she had gotten from her Aunt, who was all too happy to find out one of her nieces had a love of the outdoors the same as hers. She also began fishing in the lake out back , though when she would catch the fish she would always release them back into the pond. 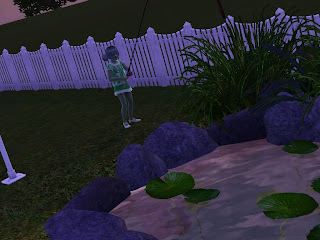 Taffy on the other hand was beginning to take after her father’s neat and tidiness. Though it was nice to have one neat one after the other had just tracked in dirt through out the house from her garden. Like her side of the room her school work was always neat and precise, so it wasn’t any surprise when she got her first honor roll certificate for the semester. 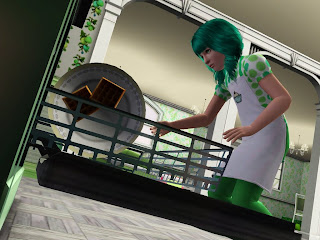 “Guess what today is?” Taffy asked her father one morning at the breakfast table. “I don’t know is it Rex Manning day?” Punch teased as he read the paper. “No it is our birthday.” Ocean spoke up before Taffy could answer back. “Seems like your last birthday wasn’t that far off.” I commented quietly to myself as I sat down to enjoy my own breakfast. “Yea well its here, not like we can avoid it.” Taffy said smiling pushing around her waffles or as she used to call them what seemed like ages ago wopples. “I know but it just seems that you girls are growing up too quickly.” I said with some sadness in my voice. 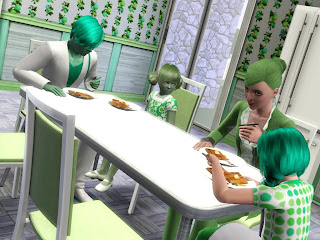 Later on that night we invited over some friends and family for a small birthday party. Even Punch’s Mother was able to make it out, much to my displeasure as we didn't get along too well due our opposing views. But I had to remind myself that when she does visit, it is always far and few in between before she was able to get a zinger in “Well I suppose it is better than what it was before.” She said when she first arrived, taking a look around at our home improvements. I just hoped she would keep her comments to herself during the party. 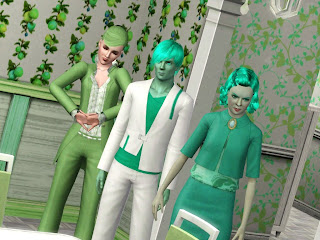 “I see you have gotten one of those ‘store cakes’” She said as I took both cakes out of the refrigerator to put the candles on. “Yes, well with a toddler, two growing girls and a full time job I don’t really have the time to make cakes from scratch.” I replied trying to ignore her as I put the candles on the cakes. “In my day we…” She began to say before I cut her off “Time for the cake everyone!” I called out. 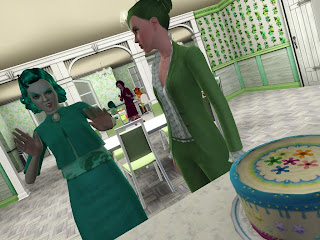 Gathering around we sung Happy Birthday to the girls and then they began to blow out their candles. Ocean was the first to go. 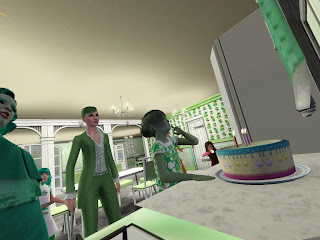 “Ocean you look beautiful.” Punches mother exclaimed and she was right Ocean did look beautiful with her favoring her father’s side for her looks. 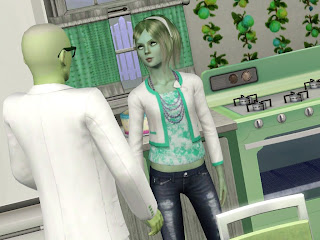 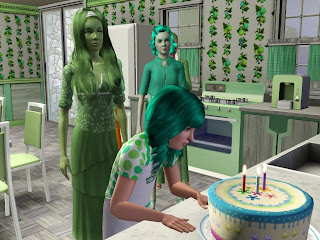 “Oh…You look just like your mother.” Was what she said to Taffy. But I tried not think of that as a little jab but as a compliment, since we inherited our looks from my mother who was known as a beauty in her time. 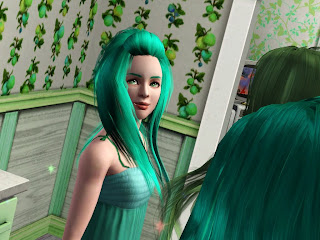 Thankfully by the time everyone had enjoyed their store bought cake the party was winding down and thankfully Punch’s mom had to leave before it got too late and she would miss her flight. As I put Punchette to bed I realized that all too soon she would be growing up too in a few weeks. Gazing up at me she smiled tiredly contently with a tummy full of cake, as she began to fall asleep. 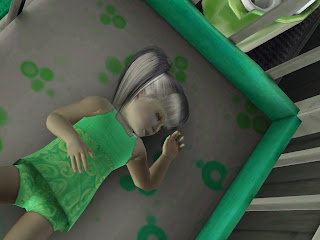