“We’re getting married.” My father announced one evening as he stood in front of the TV. “You guys are not married?” Ocean asked confused “Yeah Ocean, mom and dad never got married. They’ve been living in sin this whole time.” I said feigning a serious tone as I lowered my voice. Clearing her throat before she spoke my mother said “Well anyway we would like you two to be bridesmaids in our wedding.” 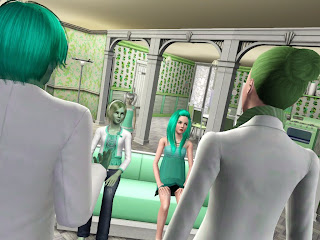 “Now we thought that it would be better if you walked down the aisle with groomsmen your own age. So Ocean you’ll be paired with your cousin Lester.” My father said as Ocean sighed, unimpressed. “Who will I be with?” I asked curiously seeing that Ocean was walking down the aisle with Lester and we didn’t have any more male cousins. 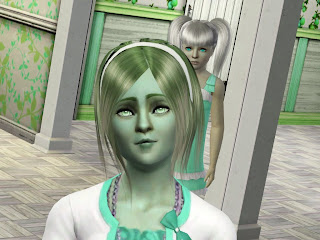 “You remember Uncle Pezz?” Dad asked before continuing on “Well you’ll be paired with his son Roq from his second marriage.” Roq? Distant childhood memories flickered through my mind of a sad boy during one visit to Uncle Pezz’s house probably around the time his second marriage was dissolving. Uncle Pezz was not my actual uncle but my father’s friend from when he resided in Black Tea Hollows. He was a renowned plastic surgeon who was almost as well known as a plastic surgeon to the stars as his 4 divorces that made tabloids. 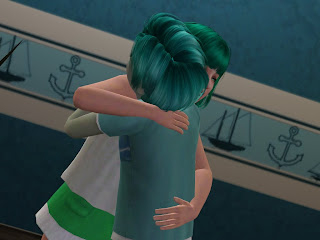 “Will I get to be a bridesmaid too?” Punchette asked. She just had her birthday the week before and ever since she has been trying to do everything that Ocean and I did. “No sweetie you get to be the flower girl.” My father said trying to soothe the storm before it hit. Looking at Ocean and I then back at him she said stubbornly “I want to be a bridesmaid like they are!” And that’s what went on up until she found out that she got to walk down the aisle before us. 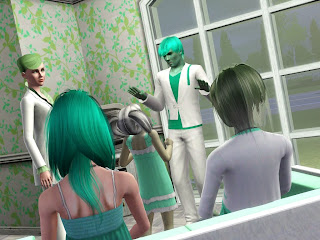 The following day after school Ocean and I were waiting outside for our Mom to pick us up, lame I know but she insisted on picking us up that day. I guess it was her sly way of surprising us as she pulled up in a car that we had never seen before. Getting out she asked “So how do you like it? It’s yours to share.” 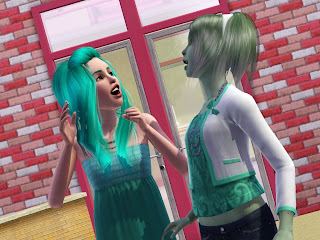 Ocean being the oldest got to drive it home as we went to drop off mom so we could go cruising around town with some friends. 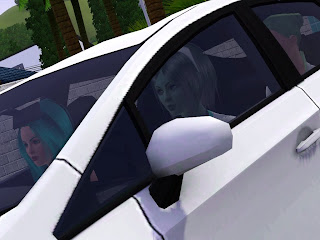 A few days before the wedding at the rehearsal we met at the chapel that the wedding would be held at. There we were gathered in front Fraise as my mom’s maid of honor and Pezz Candiez as dad’s best man. Mr. Candiez had been dad’s best friend since when he lived in Black Tea Hollows. 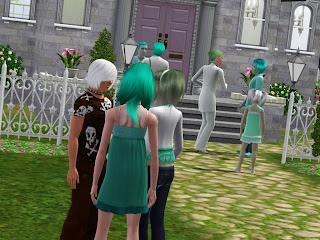 “Taffy? Come over here, I’d like you to meet someone.” Mom called me over to where all of the adults were talking. As I approached them my mom said “Taffy this is Pezz’s son Roq.” 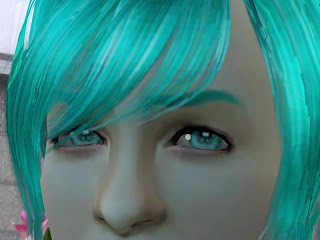 Oh. My. Berry… “So I’ll guess we will be walking down the aisle together.” Roq said smiling at me. “Um yes, yes we are.” I said with a smile frozen on my face as Ocean came to not so subtlety rescued me Loudly she said “Taffy I need you over there…Now…” Then quietly she whispered excitedly to me. “OMB Taffy he is hawt.” The wedding went off with out almost a hitch and the ceremony was truly beautiful. The chapel was softly lit with candle lights which flickered romantically in the dark and Roq by my side as we walked down the aisle. It was a shame that Auntie Fraise spent the whole ceremony in the bathroom, though she excitedly broke the news at the reception that she and her husband were expecting their second child. 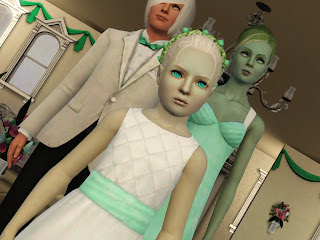 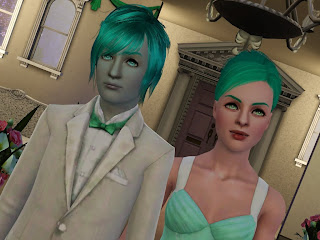 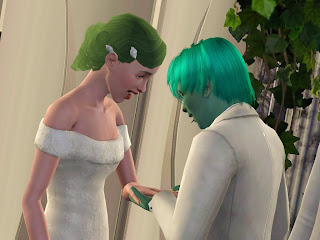 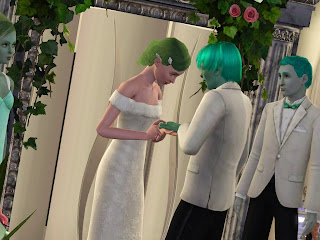 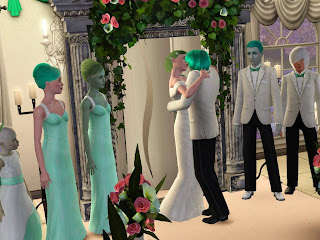 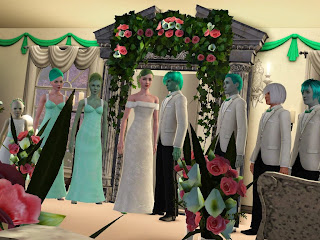 After the ceremony I actually got to talk to Roq and I wasn’t as tongue tied as I was when I first met him a few days ago. It turned out that his father was going through divorce number 5 and was looking to relocating to Sweet Valley for a fresh start. Roq was coming with him since he didn’t want to live with his mom in the Sinfully Sweet City anymore. He would be starting at school in a few weeks. Would I mind showing him around? Oh no, not one bit. I’d be glad to… 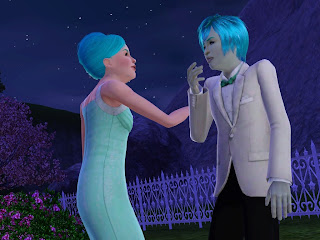