“So that’s it, this is your new school.” I said to Roq ending our tour of the school. Ocean and I had picked him up early before school so I could show him around. We really didn’t have to go far to pick him up as his father had purchased the largest house in Sunset Valley which was next to our humble abode. Pretty soon the halls would start filling with the rest of the students that came streaming in through the doors ready to start their day. 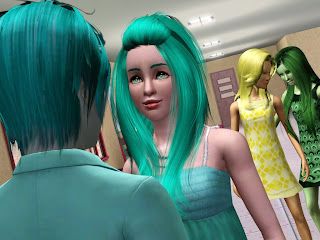 “Hey Taffy who’s your friend?” a familiar voice behind me asked. Turning around I could see that it came from Basil Mynt Bitters otherwise known as BB. Standing next to her was her best friend Lemoney Zours. They were the official mean girls of the school, that everyone hated but also envied enough to want to be them. 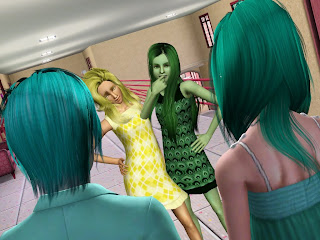 “Roq this is BB Bitters and Lemoney Zours, BB and Lemoney this is Roq Candiez.” I said as I forced a friendly smile. “So what do you have for your first class Roq?” Lemoney asked eying him like an ice cold glass of lemonade on a hot day. “I have History with Mr. Wellington.” Roq replied after a quick glance as his schedule sheet. 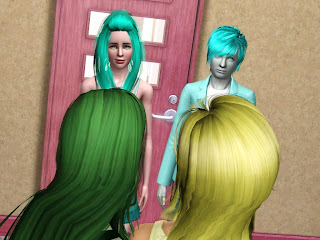 “What a coincident, so do you Lemoney.” BB exclaimed before asking “Do you have History with Mr Wellington too Taffy?” Sighing I glanced at my schedule reluctantly even though I knew the answer. “No I have English with Ms Snaps.” I answered quietly “That’s too bad. Here Roq why don’t you come with us and I walk you to our class. We wouldn’t want you to get lost on your first day.” Lemoney suggested sweetly. 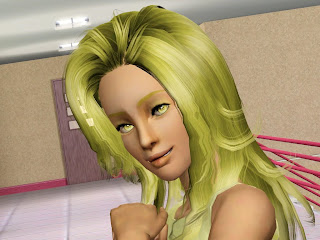 “Umm, I guess I’ll catch up with you at lunch Salt.” Roq tried said as they began to lead him in the direction of their class. “Yeah I guess so.” I said as I watched them walk away Lemoney giggling at something Roq said while BB turned her face back to me to smirk. 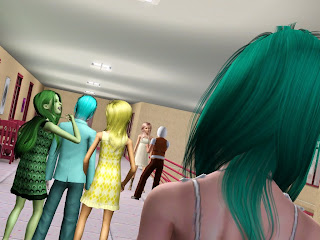 BB and Lemoney might have gotten to walk Roq to his new class but they didn’t share the same lunch period as us and since Roq was my neighbor it was only logical that Ocean and I would give him a ride home. But Roq would always end up coming over our house instead, as the days then turned into weeks past he became almost a fixture at our house. 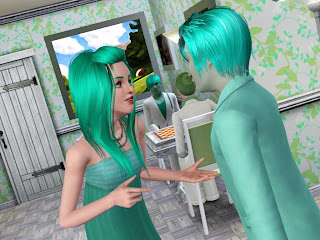 Not that I would ever complain, as I loved the feeling of his aqua colored eyes on my while he talked to me. The way the edges of his mouth would still turn up when he would try not to smile. Or how he was the only one that ever called me by my first name, hearing him just say Salt sent flutterbys flittering through my stomach. 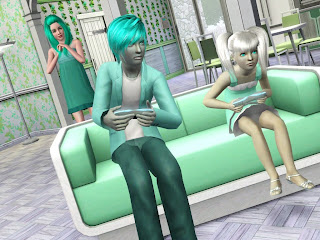 “You should totally ask him to the Homecoming dance Taffy. We could go as a double, you and Roq and me with Pecan” Ocean suggested excitedly since Pecan had passed her a note in their last period class asking her to the dance. “I don’t know O what if he doesn’t want to go with me because he just doesn’t like me like that.” I said expressing my fear that was holding me back from making any sort of move. “Nonsense, I’m sure he’ll want to go with you.” Ocean said as if she couldn’t believe that he would ever think not to. 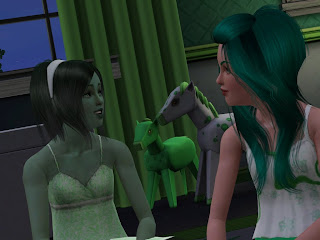 So the next day after came over to catch a ride with us to school I was determined to ask him. One way or another by the end of the school day I would, I promised myself. When we had gotten to school I saw the usual site of BB and Lemoney waiting for him so they could walk with him to class. I had to admit that it slightly annoyed me the attention that Lemoney gave Roq as she would always shamelessly flirt and constantly giggle. 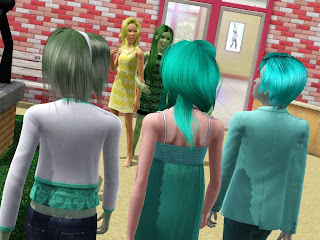 “Roq, Oh Roq Lemoney wants to ask you a question.” BB said in a teasing voice as Lemoney blushed and whispered back to her as she giggled “BB be quiet!” 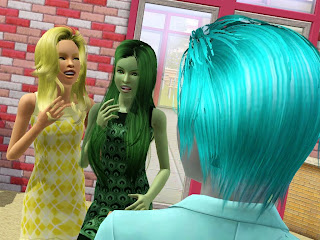 “Would you be my date for Homecoming?” She said as she diverted her eyes from him until the last moment when she looked into his eyes with her golden ones. Glancing at back at Ocean and I Roq cleared his throat and answered. “Sure.” 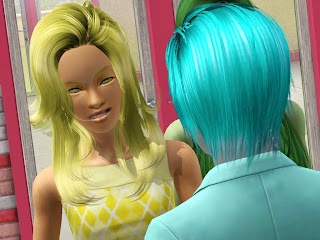 “Great! It will be so much fun, we can…” Lemoney said as she and Roq began to walk towards their class, he turned back and gave me a quick wave before turning his attention back on to her. BB hung back with Ocean and me as we watched them disappear in a sea of students. “And so begins a great romance, they’ll make a great couple don’t you think?” BB asked with a smirk on her face. "Common Taffy." Ocean said trying to pull me away. 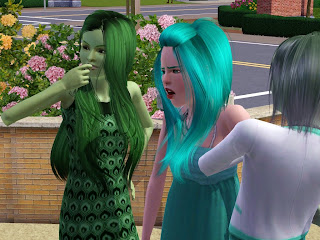 “Oh BB, why are you Bitters so well bitter?” I asked in a huff as I stalked off with Ocean the sound of BB’s laugh following me. 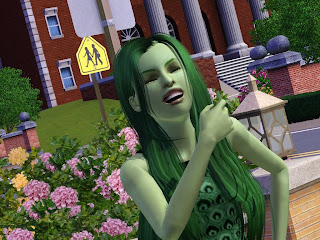