Later on after I had gotten home, Ocean spied me with the gift that Choux had given me back at the airport. “What’s in the box Taffy?” She asked. “It’s a birthday present from Choux.” I replied as I opened it. Inside was a voucher tickets for a round trip to Chamberry along with a short simple note.

For when you need someone
~Choux 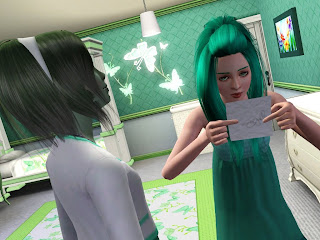 When I saw Roq again outside of school it was the day before graduation when he stopped by my house. “Listen Salt I have something I need to ask you.” He said as he fiddled with his shirt sleeve. “What is it Roq?” I said as I sat on the couch and grabbed a game controller. “Would you be my best lady man?” He asked as he did the same. 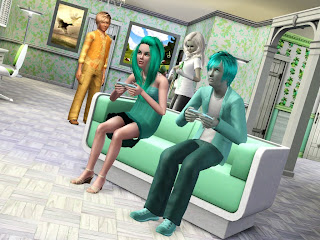 “Best Lady Man? I haven’t heard of that before.” I said surprised with a knot in my stomach. “Well I really don’t have anyone else that I would want to be that for me.” Roq admitted to me “Sure, I’ll do it.” I agreed to it trying to smile as if I was happy for him to ask me this but on the inside the lyrics from Tilla Sweet’s song echoed in my head. Why can’t you see you belong with me. I wanted to say something to him. Berry knows, but he seemed happy with her. Who was I to try to take away their happiness? And I didn’t want to lose him as a friend. I could take having him in my life being with another girl but I couldn’t envision a life that he wasn’t a part of. 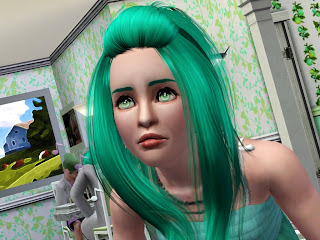 The following day was graduation, a day that many would call the beginning of our lives. But it was also a day that was full of memories too. From the first time Ocean and I walked to halls together, to giving Roq a tour of our school and even the horrible night at the dance. 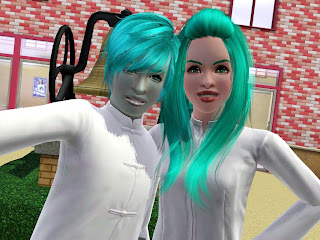 It wasn’t long before it was my 18th birthday. I was sad that Choux wasn’t able to be there but he wasn’t the only one that wasn’t able to atten. Roq would be visiting the city with his father for a final interview and not only that they would be taking Lemoney along with them. Even though my birthday would be missing a good friend and the love of my life, the party didn’t turn out half bad. 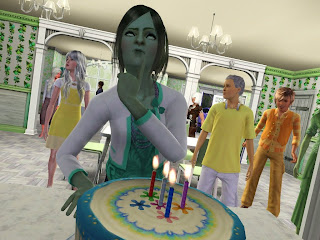 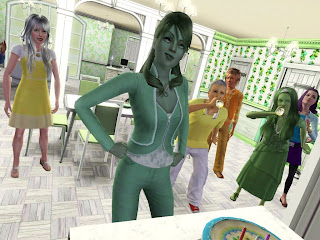 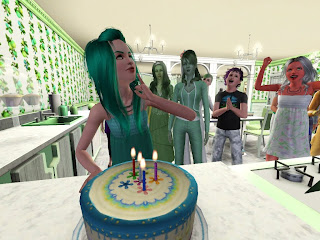 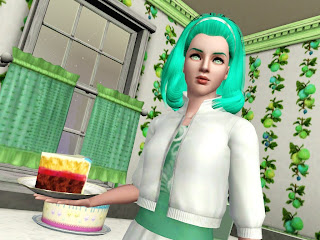 The following day after my birthday I received an invitation in the mail for Roq and Lemoney’s wedding. In embossed gold writing was the location of the ceremony and reception, the same place that Roq and I had met at my mother’s wedding. I should have seen it coming since it was one of the most popular places in town to get married but I always hoped in my heart that one day Roq and I would walk down the aisle there like we had that night which seemed like so many years ago. 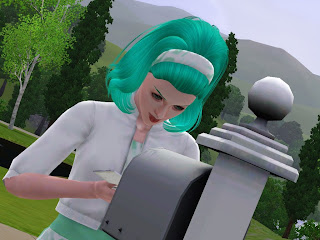 That night I called Choux up with the decision to take him up on his offer. After hashing out a plan I booked my flight, saving the return voucher for whenever I would decide to come back. I would miss the reception but I needed to get out of Sweet Valley for a change. Right now there was nothing to keep me in Sweet Valley and depending on how well I like Chamberry, I wasn’t sure whether or not I would come back. 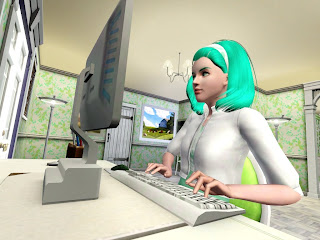 The day of the wedding was a busy one. I was getting ready with the rest of the girls, everyone was doing each other’s hair and makeup when Lemoney asked to talk to me in private. As I followed her into an adjacent room I couldn’t help but wonder what she had to say to me that she didn’t want anyone else to hear. She didn’t keep me waiting long though, as soon as she heard the door shut behind us she turned to face me. “Taffy I know you have feelings for Roq and I know you are his best friend too. But honestly in not even thirty minutes I’m going to be his wife, not you. So in respect for our marriage I’m going to need you to back the fudge off.” She said coldly. 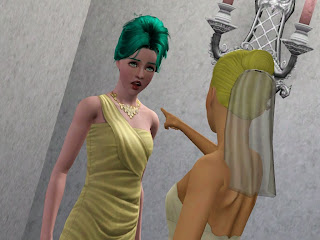 “Excuse me? But you have no right to even ask that of me. If Roq being friends with me was going to cause any problems in your marriage than he should be the one to tell that he wants our friendship to be over. Not you!” I said angrily “Listen Taffy what don’t you get? You’ll never have a chance with him!” She yelled at me angrily “You know what none of this matters since I’m going to be on a plane to Chamberry in two hours and the two of you are moving anyway!” I yelled back at her. Berry I was being a horrible Best Lady Man. I thought to myself when the other door opened with Roq standing in the doorway. 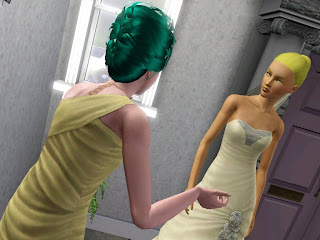 “What’s going on with all of the shouting? People are starting to ask questions.” Roq asked. Seeing him there in his tuxedo ready to walk down the aisle with Lemoney I released that I couldn’t do it. I couldn’t be there watching as he married her. 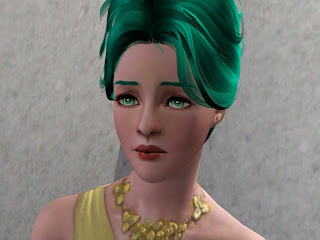 So that’s when I decided to run. Literally I ran to my car, kicking off my painfully shoes as I did so and pulling my hair free of the chignon that it was in. The grass felt soft and springy underneath my feet and I felt free of it all. I had originally planed on stopping at home and quickly changing before heading to the airport since I had packed my my luggage in my car the night before. I didn’t really care how I looked going on a plane in a formal dress, at least Choux would get a kick out of it when he saw me. 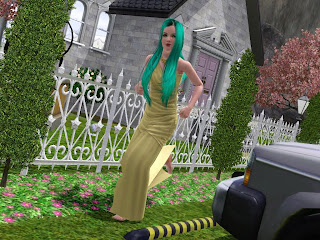