For a moment he didn’t answer me and just looked away, tossing the football we were playing with on the ground. So I repeated myself “Roq what do you mean that you’re marrying Lemoney and moving back top the city?” I asked again. “Salt at the end of July I’ll be getting married to Lemoney and moving back to the city to start an internship that my father pulled some strings to get me.” Roq replied calmly still watching the waves. “How can you want to marry her? Roq you don’t know what kind of Berry she is. To you she seems all sweet but to everyone is she and her family is Sour, hence the name Zours!” I said as I felt everything slipping away from me. 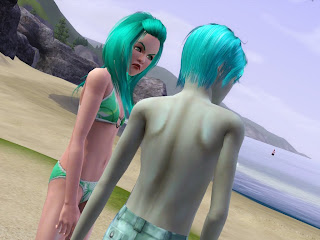 “Salt don’t ask me to choose between the two of you.” He said softly his voice was a stark difference from mine that seemed to be getting louder and louder. “Why because I won’t like your choice?” I asked challengingly, I was livid that he would ever insinuate something like that. “NO! Salt you’re my best friend. I respect and care for you more than anyone else in my life. And as my best friend you should be happy for me right now, not trash talking my fiancé.” Roq said as he sat down in the sand. 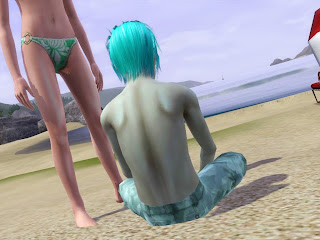 “Roq, I’ll be happy for you if you want me to be. But it doesn’t mean that I will agree with what you do. What happened to living as a painter and doing what you wanted to do with your life?” I asked taking a seat next to him. “Salt sometimes you don’t always what you want in life.” As he said this he finally stopped looking at the waves and turned to look at me. 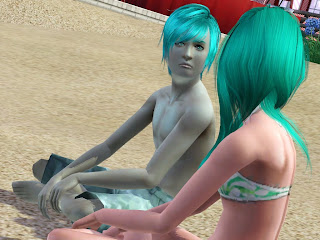 Later on that night it hit me that what Roq said was true. All this time I had been thinking that things were never serious between him and Lemoney, that they would eventually break up or she would drop him for someone else that she deemed better. Never once in a million years did I think that they would be getting married. Married? I thought as my heart began to shatter. The sound of that word tying both of their names together made the tears roll down my eyes even faster. 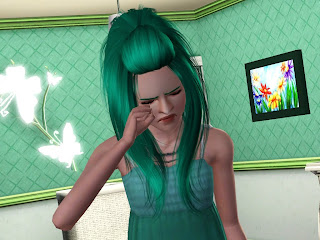 “Is everything alright Taffy?” I heard my mother ask as she knocked on the door before opening it and saw the site of me crying. “Oh sweetie what’s wrong?” She asked. Choking out the words in between my tears I said “Roq is going to marry Lemoney and then move away!” Sniffling I tried to wipe away the tears from my face. “Taffy you’re young and who knows who you’ll meet as you get older.” My mother began to say before she was interrupted by my father. “Crème your pager is going off in the kitchen.” He said and then she quickly left. 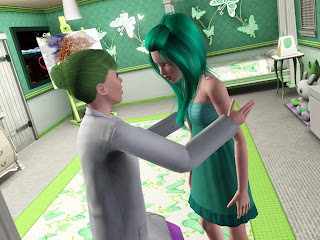 Sighing, my father sat down next to me where my mother had just been. “Taffy don’t listen to your mother. Her ideas concerning love are not always the best. She lost her father when she was at a younger age than what you are now. Then her mother didn’t have to will to live and passed away soon after that. Sometimes you have to be more patient than you thought you would have. It took the birth of Ocean and you to have your mother realize what and who she really wanted in life. But I on the other hand knew what I wanted the moment I saw her when we were teenagers and she was too busy to even stop to talk to me. What I am trying to say is love will always find a way, it may not be when you want it but it will eventually find a way.” My father said gently to me as he gave me a hug “Thank you daddy.” I said as I hugged him back. 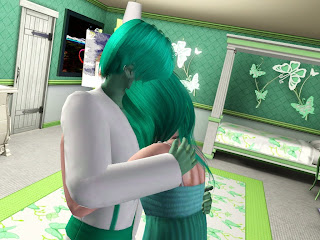 With our graduation approaching within the beginning of the following week, Choux’s time at our school was coming to an end. Since he was a foreign exchange student he needed to go back to his school for his graduation. I wasn’t surprised when he asked me to be the one that took him to the airport. Falsely posing as a couple had made us closer than if we were just friend. The ride to the airport was a long one as it was in another larger town. We talked about our plan, though it had failed it turned out to be a lot of fun. 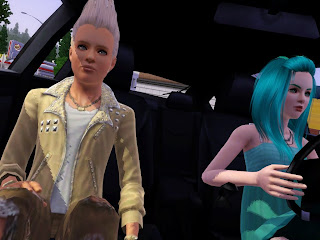 When we got to the airport I walked him to his gate. “I will miss you Taffee, you know you should visit Chamberry sometime.” Choux said as we stood by the door as the other passengers began to board the plane. “That would be nice, I haven’t really ever traveled that far before.” I said wistfully. “I got you something for your birthday Taffee.” He said as he reached into his carry-on that was lying on the ground next to him. He then pulled out a small box and handed it to me. 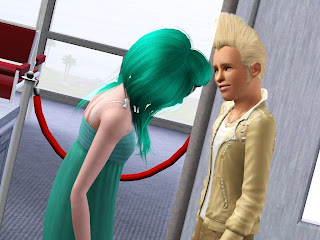 “Thanks Choux I thought you had forgotten.” I gently chided as an announcement came over the loud speaker as a final boarding call for Choux’s flight. Choux looked up at the speaker before looking at me for a moment. Then he pulled me close and kissed me deeply as pulled away he looked into my eyes and asked “Anything?” Sighing I replied and asked “Nothing. You?” With one final hug he smiled and said “Not a thing.” 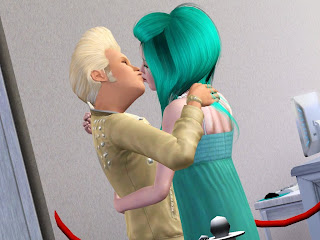 And with that he kissed both of my cheeks and gave me a small wave. As I watched Choux board his plane going home a tear slide down my face. My good friend and confidant in all of our shenanigans and schemes was gone. 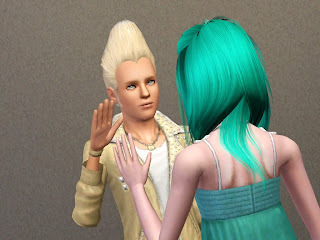