When I had heard the doctor utter those words I handed Sangria over to the nurse. “Salt?” I said quickly as I turned back to her, the volume of my voice unnerved me. Her eyes slowly opened up and Salt looked at me she gave me a tired smile and said “I’ve always loved you Roq, remember the first time we meet? That’s when I first fell in love with you.” To hear her say those words I felt another pang of fear stab through my heart. 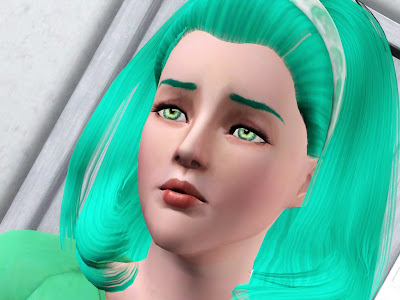 “Salt, don’t you talk like that. Everything will be fine you hear me? Everything has to be fine, it can’t end like this. We’ve only have had a few years together. We were supposed to grow old here together making wine and art as we watched our children grow.” I pleaded with her as I felt a few tears escape from my eyes. But she just said tiredly “It will be alright Roq, you’ll see.” And with that her eyes started to close once more. “No Salt! No!” I shouted but it was to no avail this time they stayed close. 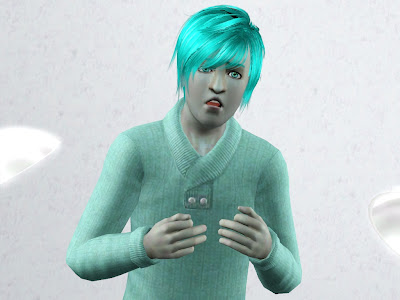 “Get him out of here now!” I heard the doctor order but for me time seemed to slow as I bent down and gently kissed her one last time. As my lips brushed against her softly the noise of the room came glaring back at full force with the sound of her heart monitor crashing. The next thing I knew I was being pulled from the room by an orderly. It wasn’t supposed to be this way. 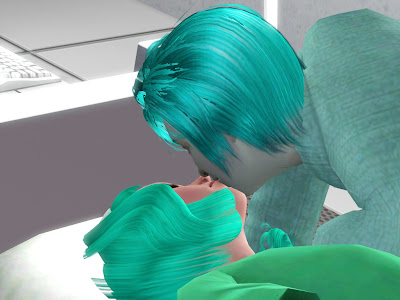 It seemed like hours as I sat in the waiting room staring at the clock. Any moment they are going to come out here and tell me everything is alright and that I can go back to see her right away. I rationalized as the seconds hand ticked by. The more the time past my hope had begun to grow into despair. There was nothing I could do to help my wife, but to just still there and wait for them to bring me the news. 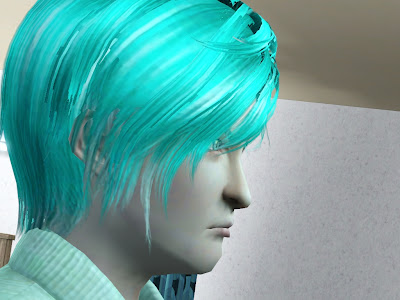 “Sir ?” a quiet voice said questioningly. Looking up I saw that it was Salt’s doctor. “Is she alright? Can I see her?” I asked quickly but as soon as I asked those questions she looked away for a moment and cleared her throat before speaking again. “There has been some complications and we did everything that we could, but unfortunately Taffy has passed away…” 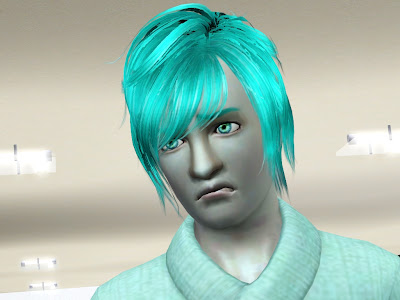 As she began to explain what had happened I started to daze out and only caught snippets of what she was saying. “Risks with multiple births…Praevia… Undetected…Began to hemorrhage…Unable to find the source in time…We’ve contacted her other emergency number and they are on their way.” After replying in a manner that seemed to satisfy the doctor that I would be fine she went off probably to ruin other people’s lives. 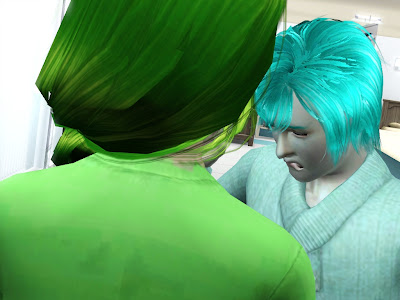 Not knowing what to do with myself I sat back down in the chair that I had been waiting in before. I wouldn’t be able to take the twins home for a few days; Azure and Aquatini were blissfully unaware. There was nothing left for me to do but wait again. 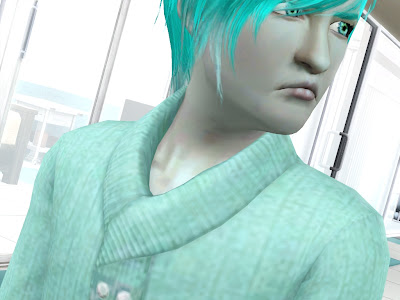 As I waited I thought about the first time Salt and I had met, her parent’s wedding and all the times we used to hang out. She wore her hair past her shoulders back then. How I had always wanted just to run my fingers through it, to feel those silky strands going through them. All those years we wasted both loving each other from afar, too afraid to show the other how we really felt. 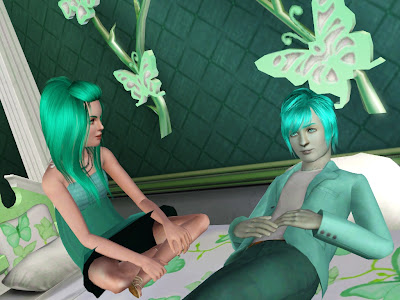 I don’t know how long I must have sat there for, lost in my own mind before I felt a hand on my shoulder. From what I could see outside the sun was starting to rise over the small foothills of Chambery. The town was slowly starting to awake, everyone was going on with their lives completely unaware of the one that I had just lost. “Roq?” I heard a familiar voice inquire and when I turned my head I could see that it was Crème, my mother-in-law. 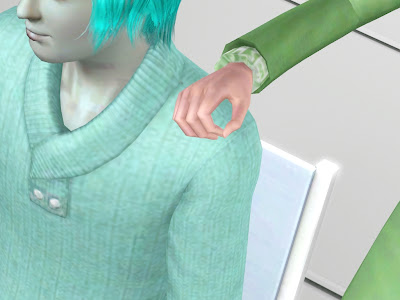 Her face looked as if had aged 10 years over night, stress lines now obscured her once flawless face. “Roq, have you been home yet?” she asked with her voice void of any emotion though her redden and puffy eyes told another story. “No…I’ve been here since they’ve told me…” I began to say but I couldn’t finish so instead I began to rub my eyes as if I could force the tears that had begun fall back inside. “It’s alright. We’ll go now; you’ll need to get your rest. It’s going to be a very trying time.” She said as she leaned her head against Punch and momentarily closed her eyes, as my father-in-law Punch put his arm around her to lead her back toward their rented car. The way home we past houses that I’ve seen on a daily basis but they all looked so very foreign to me. 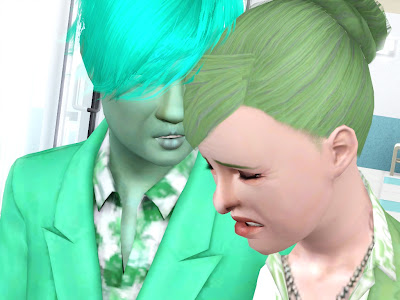 When we had gotten back to the house the moment I touched the door handle the memories of our times together here came rushing back. From when I had first showed her the house to the time Azure had taken his first step toward us. My hand rested on the cold brass handle of the door as these memories overwhelmed me as I fought to quell them. 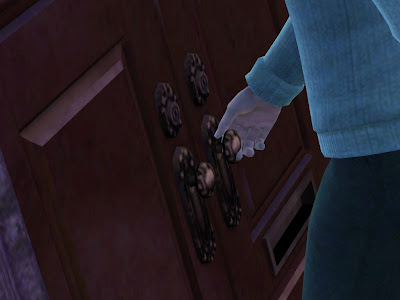 Turning the handle I opened the door and the house was quiet there was no laughter in the air from the twins or the soft subtle sounds that Salt would make as she went about her business around the house. The whole place felt overwhelmingly desolate and the walls with all of their silence felt as if they were closing in on me, combined with the sudden clenching feeling in my chest as if my heart and lungs were being crushed. It only took a moment for me to realize that this was no longer our home, not without her. 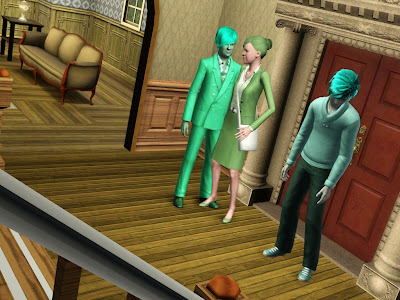