“I can’t believe she has done it.” I said after I had watched her finish her song. The host of the show then came up and joined her on stage. “You’ve just seen here first, Star Meringue. Who I’ve got to congratulate on signing with Bitter Sweet Records, lets everyone give a round of applause for her.” The host said before the credits began to roll. 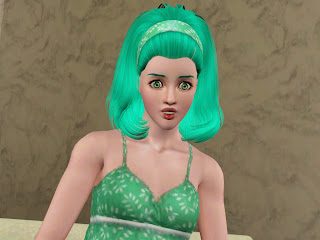 “I know.” Roq said as he got up and began to walk back to his easel. Since Roq was never really one much for words or idle gossip I took my cell from my pocket and quickly dialed my sister Ocean to see if she knew anything about Punchette or rather Star’s recent success. “Hey ‘O… Yes I know what time it is… Guess who I just saw on TV, You won’t believe it…” 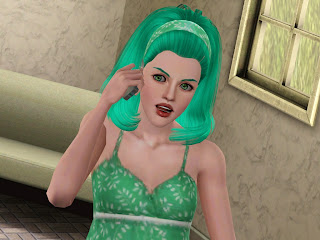 From then on it was the talk of the family, Punchette’s recent fame and whether or not that she would ever come back to Sweet Valley again. My parents still missed her dearly and I had to admit even though we had our differences I did to. All we could do was wait until she was ready to be a part of our lives again. 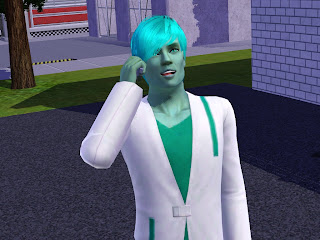 But that wasn’t the only thing going on back home. My father’s 60th birthday had past and regretfully I was unable to make it. Through the pictures that my mom sent through an email I was able to see that he looked not a day over 59 as him and my mother put it. 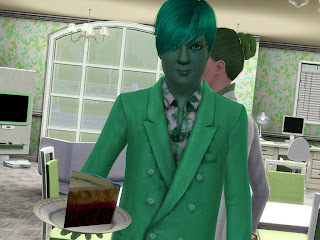 With so much going on it seemed like my pregnancy was going by pretty quickly. Before I knew it I found myself in the last trimester. Roq and I eagerly awaited for the arrival of our new baby and even the twins seemed to be excited about having a new sibling. Most days I felt as larger as an elephant as I waddled about the house with the twins. 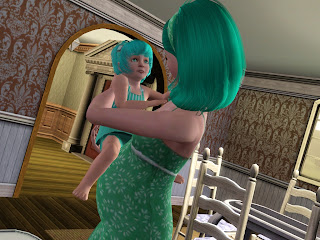 There was some more big news as one day over at Choux’s, he confessed to me that BB and he were expecting their own child. “Choux that’s wonderful!” I had exclaimed as I congratulated him. “I knew zeet it! Just think soon zere will be a little Choux or Basil running amok! Or maybe we will be like you and have two!” He joked excitedly. 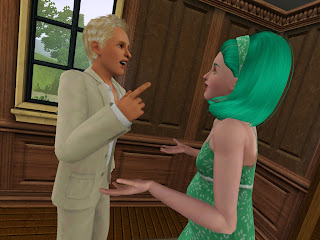 “Or you might have three!” I said teasingly “Sacre Bleu! Trois? Non, non, non. That might be a little to much for us to handle.” Choux laughed nervously before zinging back “Having zee twins and zee triplets do not run in my family as they do in yours, Oui Cherie?” With a roll of my eyes I had to admit they did and in the back of my head I was nervous about possibly having another set of twins or even triplets like my grandmother had, had. 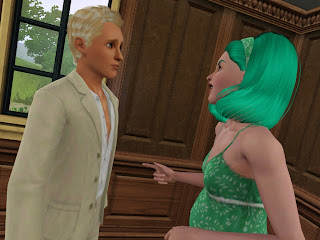 As the pregnancy continued to progress and I continued to grow as I neared my due date everyday I couldn’t wait for it to come. My back was horribly sore and oddly I was even bigger it seemed than my last pregnancy with the twins. It was right after lunch when I finally went into labor. 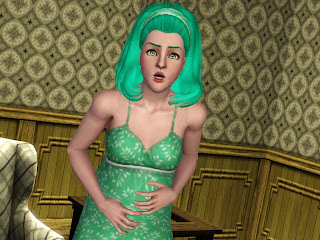 Roq took me to the hospital as Azure and Aquatini spent the night at Choux and BB’s house. They wanted to babysit the twins as practice until their baby arrived. 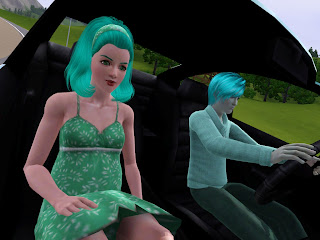 When we had arrived at the hospital I was quickly checked in and things seemed to start to progress really fast. Before I knew it I found myself in a hospital bed pushing. Then Bombay Sapphire was brought into the world followed by her little sister Hpnotiq Sangria. 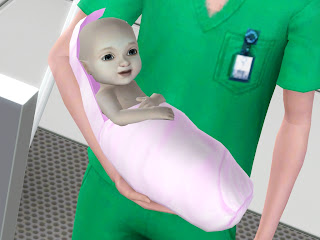 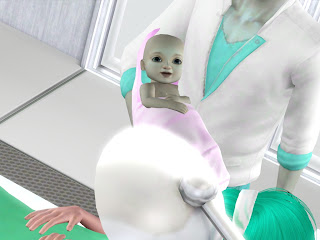 As I held I tried to take in every inch of face as I fought off a wave of exhaustion. Taffy you’re just tired after having baby. I began to tell myself as I struggled to hold on to Sangria, but I had to ask Roq. “Sweetie can you take Sangria? I don’t feel so good right now.” The words seemed to slip carelessly out of my mouth and the room seemed to me to be a bit darker than before. The last thing I remembered before i begun to close my eyes sleepily was the Dr. cursing softly to himself “Sweet Jello, she is starting to lose a lot of blood right now.” 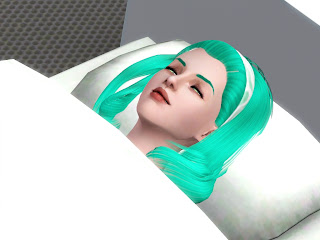