When I first stepped off the plane in Tahini I was surprised at the sweltering heat, sure it was hot in Sweet Valley but this was even hotter. The foreign look invitingly different to me as it held no former memories of a prematurely ended life that I had once held with my deceased wife. My first commissioned painting job was for a wealthy distant descendant of their royal family, who while I was painting would talk of it constantly. Though through out all of my paintings Salt was always there in some form or another, her face haunting me. I guess she was right when she told me that she would always be with me. 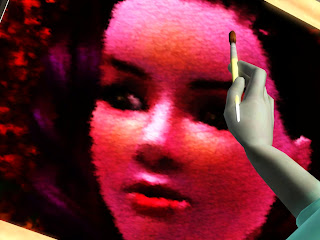 Crème and Punch wrote me constantly through out my travels and I was always quick to write them back adding in a short note to each of the kids. Besides sending out letters I also sent back small toys and trinkets to let my children always know that I was thinking of them. Mummy bears from Tahini and pandas with tigers from Shang High Stir Fry. 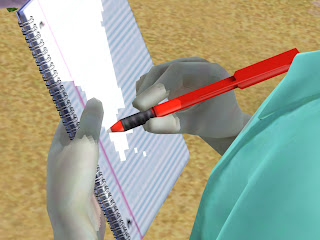 Eventually I received a letter from my in-laws informing me that Azure and Aquatini would be starting school in a few weeks. As I finished up the mural I was painting for my current job I made arrangements to go back to Sweet Valley to see my eldests off to their first day of school. I’ll never forget the looks on their faces when I walked through the front door. “Daddy!” Aquatini squealed as she wrapped her little arms around me in a tight hug. “Dad, you’re here!” Azure said surprised from behind Aquatini. “Hold on, hold on. Let me get a good look at the two of you.” I said as I pulled away from Aquatini to get a good look at her and Azure. 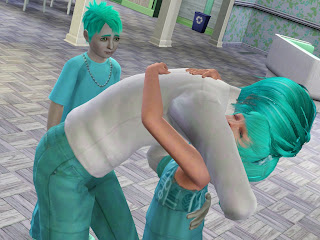 In the short time that I was gone she had grown from a toddling toddler into a young school aged girl. 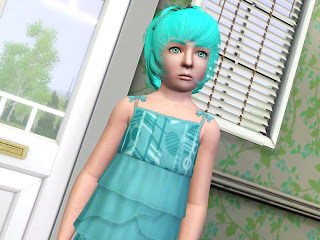 Azure had grown a lot himself too into a boy ready to take on his first year of school. 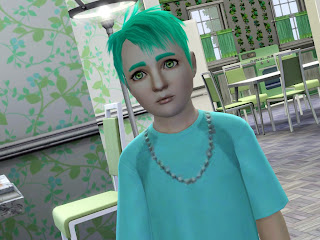 “I bet the two of you are ready for your first day of school tomorrow.” I said after taking a good look at my first set of twins. “Yeah, I can’t wait! I already picked out an outfit when I went shopping with Grandma yesterday!” Aquatini chatted away excitedly as Azure said “Yeah, Grandpa says that I’ll be able to play on the baseball team this year and if I get really good grades that we can go on a fishing trip this spring!” 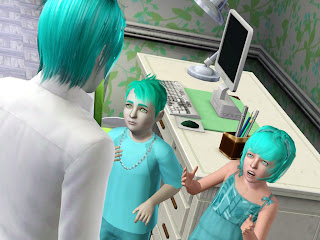 “That’s great guys. Hey I brought you both something, a dragon statue for you Azure and for you Aquatini a music box with a ninja.” I said as I gave them their presents from my bag. “Oh my berry! Thank you daddy!” Aquatini said as her eyes began to well up with tears and a few escaped as they ran down her cheeks. “Aquatini are you alright? “I asked her but her brother answered instead. “She just gets like that sometimes.” He said simply. Thinking of Crème’s usual emotionless demeanor I thought to myself Grandma must really love that. 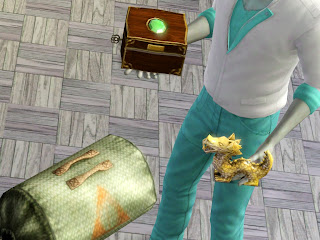 When Azure and Aquatini embarked onto their first day of school they ran to the school bus as if it would disappear before they had a chance to get on. While they were at school I spent the day with my retired father in law Punch, taking care of and playing with Bombay and Hypnotiq. 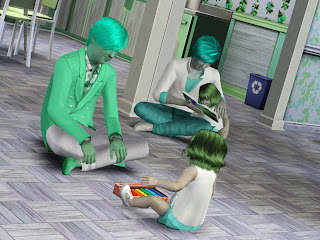 It made me happier than words could describe to be around when the girls started walking. Hypnotiq was the first to take her first step one morning after Azure and Aquatini had left to go to school. 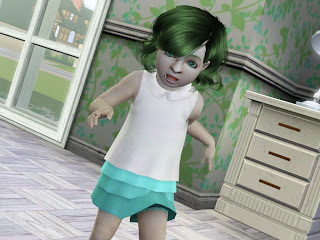 Bombay not to be left behind was soon to follow the following afternoon after watching her youngest sister toddle around. 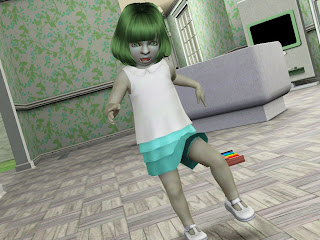 Before I knew it, it was time for me to leave again, I had a job in Barberry Bay. I hated having to leave but no where was home with out Salt. So the nomadic lifestyle suited me well since her death. After a lot of thinking I approached Crème to discuss something that I thought would not only make me happier but the kids too. “Crème, now that Azure and Aquatini are older I want them to accompany when I travel during the summer. And eventually when Bombay and Hypnotiq are older I’ll want them to come too.” 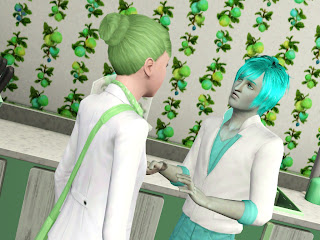