The night was dark as my limo traveled through the downtown of Briocheporte. I hardly saw the any of the lights or building we passed by as I drank from my glass. The burn of nectar traveled down my throat was no stranger, especially these last few years before Purrberry past. Watching the only friend I had slowly die behind closed doors as she presented herself in a way to the outside world that would rouse no concern felt as if I was watching a part of myself passing away. 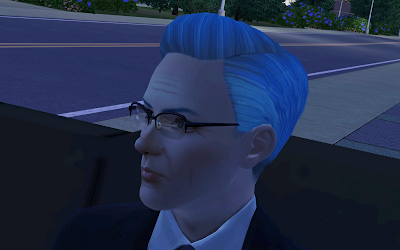 Last year in the spring right as new leaves began to grow and flowers started to bloom she finally got released from her pain as she passed away quietly while she slept in her room held in the arms of the person that she would have spent her life married to had it not been for the game in politics we played. Now that she was gone I was alone for the first time since before I met her and the two of us had become quick friends in school. 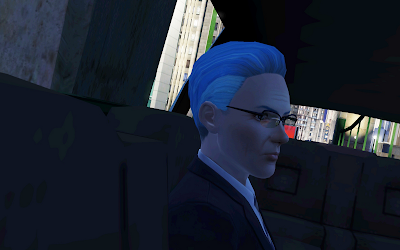 But then early this week someone walked almost carelessly back into my life that I had selfishly turned my back on years ago. When he came into my office with an almost arrogant air it was like seeing a younger version of myself, striding in as if he owned the place. Though there were a few noticeable differences such as his mother’s eye shape that he had inherited. Her eyes, I had known them all too well as I had often lost myself in them easily forgetting my worries and prior commitments. 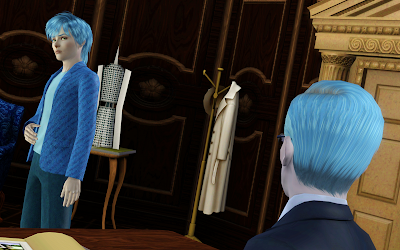 When they introduced themselves as I shook their hand, his name only confirmed what I had thought when I first saw him. My son Roux, my only child. These past few years I had only seen him through the tabloids he graced, then last year I don’t know how she did it but Hypnotiq managed to get through a frantic call to me when our son had gone missing for a few days in Chambery only to be found by their authorities a few days later with a few of his classmates and some local girls. 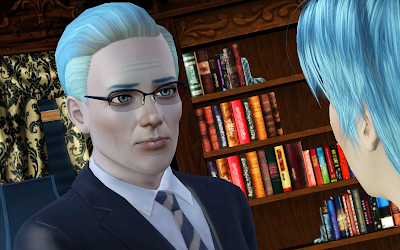 Of course him and his friends were bound to be immediately expelled from my Alma Mater had I not stepped in at his mother’s insistence and pleading. Even then after all of that I still did not get to see him, because of her terms that I couldn’t comply to. That was the first time I had seen him since he was a mere toddler. 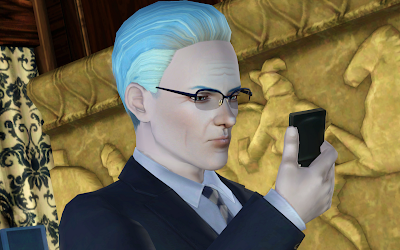 For the first time I looked out the windows and noticed the bridge as we traveled over in on destination to the hills, quickly finishing my drink I poured  another as the limo continued on. By the time we reached my destination the lights in the house we all out except for a few and I had at least another two drinks. Looking at the barely lit house I had to wonder if anyone was home before I began to stumble out of the limo and up the walk way on my way to the door. 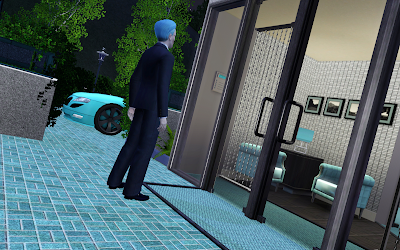 Somehow I managed to make it to the front door and it was only a moment before Hypnotiq answered, looking almost like she had expected me. “Where is he?” I demanded my words slight slurred as I walked by her into a house that should have been mine. Calmly Hypnotiq said as she closed the front door “Roux and his brother are not here I sent them to their great-grandmother’s house for the weekend to help her out and because I knew that you would eventually wind up here. But never did I think you would come here in this state Blue. Should I call you a driver, perhaps you would like some coffee before you leave?” 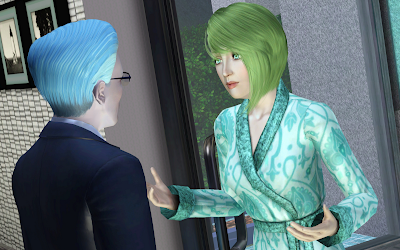 “You could have told me that he was going to be coming to my office on a fudging field trip Hypnotiq. What do you think it was like for me not seeing my kid for as many years that I have and then have him just show up one day at my work out of the…. well blue?” I asked her angrily, completely disregarding the calm she was trying to keep. “I wouldn’t have to warn you about him if you were part of his life. And getting a hold of you is not the easiest thing to do. Do you know how many strings I had to pull just to get your attention last year when he was in Chambery?” She asked me back as her own temper began to rise and none too soon I heard the sound of footsteps coming down the stairs. 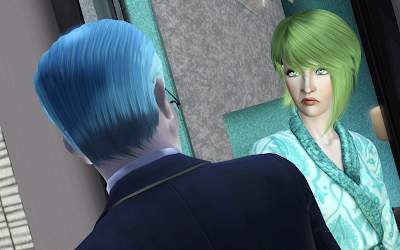 “I would be in his life if you would just let me be. Haven’t I’ve done everything I could from the sidelines that you’ve kept me? I’ve paid more financially than what I would have been ordered to had you ever taken me to court for support. I’ve gotten him out of trouble more times that I can count. And I’m not talking just about that incident in Chambery. No I’m talking about the other times in school that he has gotten into fights or all the times he’s come out of the clubs past curfew completely juiced with those friends of his. And I knew about him missing in Chambery before you even did so do not for a moment Madam insinuate that I have been any less of a parent that you had let me. If anything you have been a less than stellar one.” I sneered at her watching as my words hurt her before Fade decided to play hero and step in between us. 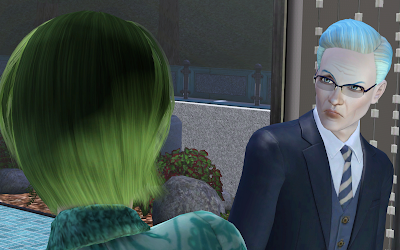 “Blue, I think you’ve had one to many and that you need to leave right now.” Fade said ominously. “Fade, Fade, Fade. You can’t tell me what to do and you do realize that this all should have been mine. This life, the house, the kids, plus our pretty little Hypnotiq all of it.  I do have to ask though. How does it feel to be in another man’s spot? How does it…?” But I never did get that last question out before Fade’s fist connected with my face. 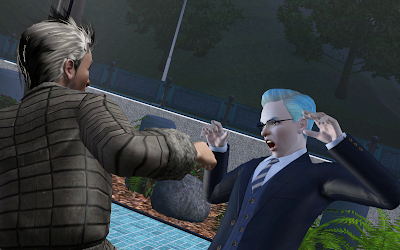 “Fade! No don’t!” I heard Hypnotiq cry out to him shrilly as I clutched the side of my face he hit. “That has been a long time coming. Now for the last time get the fudge out of my house before I really do something that I’ll regret and my family would suffer for.” Fade said darkly in a way that I knew his temper as much as he might be struggling to control it, would boil over if I said or done anything more. And for a split second I was tempted to do just that but the sight of Hypnotiq in tears behind him stopped me. 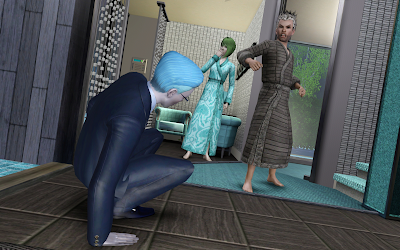 She would never be mine again nor would we ever have that peaceful suburban life together with the arbitrary white picket fence and our son. As I got up the pain for hitting the floor shuddered through my body reminding me once again of how much I was getting older. Taking one last look I said silently goodbye to the life I would never have and walked out the door back into the life I had chosen and continued to choose for now. 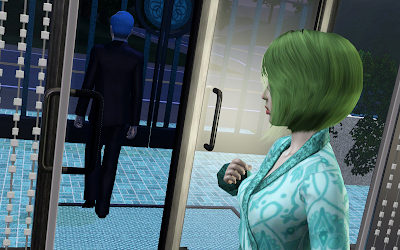