Well as you can tell from the new banner this blog will only be hosting one of my stories (and anything else I feel like posting like Comp pics/other things LoL) since I am moving the other ones to a new blog that I hope to eventually have up and running soon. Not to worry the previous story posts won't be deleted until the new blog has been made public.

And for those of you that don't know who is in the banner a quick review of the characters. 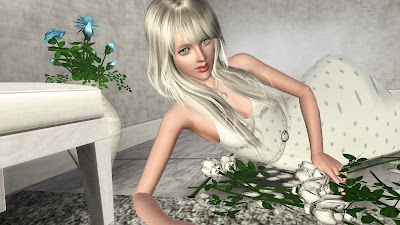 Vanilla Meringue~The Founder of my rainbowcy, she was banished from her home country for refusing to take place in an arranged marriage to Sweet Valley. She had 5 kids named, Minte, Spearmint, Creme, Anglaise, and Sabayon. She eventually died after her husband died when she basically gave up on life leaving the next heiress Creme and the Oldest Minte to raise their siblings. 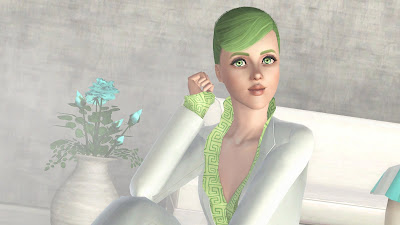 Creme Meringue~The Second Generation Heiress that after seeing her mother basically fall apart after losing the man she loved settled into a relationship with a guy named Apple that when it came to relationships didn't really demand that much of her until he eventually cheated on her with someone that he actually had feelings for. Thus starting off her slightly rocky relationship with Bacardi Punch who in fact did want a real relationship. After becoming pregnant she left Punch when he tried to give her a key to his house and they remained apart until the birth of their first two children Ocean Breeze and Salt Water Taffy. They finally tied the knot when the next generation's heiress was a teenager. 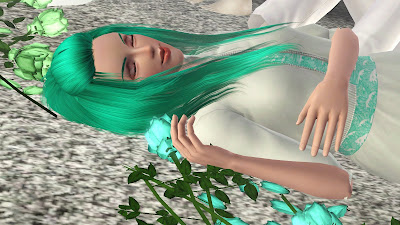 Salt Water Taffy Meringue~In love with her best friend Roq Candiez, whom she met a few times when she was younger but didn't really remember him till her parent's wedding when they met again. After failing in a plan with her good friend Choux to make Roq jealous she found out that he was planning to marry a girl named Lemoney Zours, thus making plans to leave for Chambery right after his wedding. However even as Roq's best friend she couldn't go along with the wedding and abruptly left making Roq realize how she really felt about him and he followed her to Chambery. Where they lived for roughly 3 years having two sets of twins until Taffy died shortly after the birth of the last set of Bombay Sapphire and Hypnotiq Sangria. 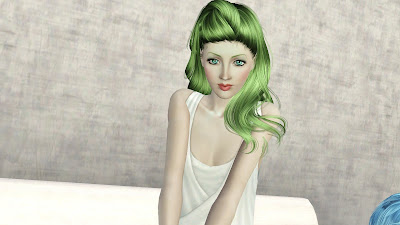 Hypnotiq Sangria Meringue~ After her mother's death she was moved back to Sweet Valley where she lived with her grandparents while her father took time to get over his wife's death. During her childhood and teenage years she often traveled far and wide visiting with her siblings as they visited their father in various places where she began to run into a boy named Blue Hawaiian who she would have a relationship with as his mistress after she begun her career as an actress. Eventually she would find the strength to leave Blue after their son Roux was born and she gave him an ultimatum. But when he finally agreed to leave his wife she realized that once she could have him that she didn't want him and wanted her long time friend(and one nightstand) Fade Tundora, who she eventually married . 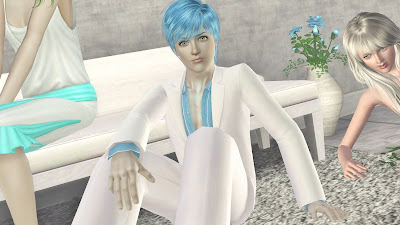 Razzleberry Roux Meringue~The current heir that is feeling the effects of not knowing who his father is in a world where he can't even leave the house with out doing something that makes the tabloids. He preferred to spend his time clubbing, drinking and in the company of various girls until he met Shiraz Tannin the girl of his dreams, but who knows if that will last and if he will be able to change his bed hopping ways.
Posted by cupcake at 6:40 PM