It was in the mid afternoon when I found myself ringing the doorbell of the Meringue household after being invited over the other night by Mrs. Meringue. I barely noticed that the only car in the driveway was hers before she answered the door and I followed her into the house making small talk along the way. Only to stopped at the bar in the kitchen. “Can I ask you something…Mars?” Mrs. Meringue asked me, my name just rolled off her lips in a way that sent shivers down my back. 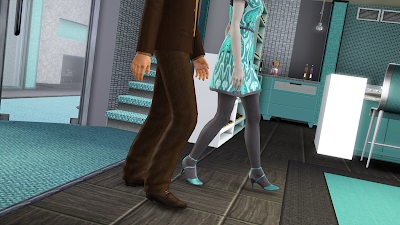 “Sure Mrs. Meringue.” I replied as I sat down. “What do you think of me?” She asked as she picked up a bottle of nectar and two glasses. “What do you mean?” I asked her nervously as I watched her “You’ve known about me your whole life? Haven’t you?” Mrs. Meringue asked me as she poured me a drink of aged nectar in a glass before handing it to me. “Well sure Mrs. Meringue. Who hasn’t?” I replied thinking it was the perfect answer to this starlet without giving away the fact that I might have hung a poster or two of her in my room that had induced quite a few fantasies. 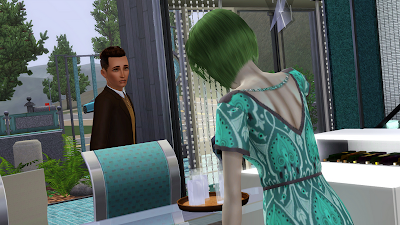 “Did you know that it’s been lonely as a housewife when your husband has been out of town as much as mine has?” She asked nonchalantly as she took a sip of her drink after sitting back down. “Umm what?” I stammered but she took no notice of it before she replied “Did you know that?” 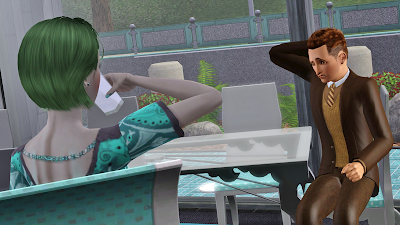 “I…I think I should be going.” I said as I put forcibly put my glass on the bar after getting up. “Sit down Mars.” Mrs. Meringue said calmly without a care. “Mrs. Meringue if you don’t mind me saying I think this conversation between us is getting a little umm odd. Mr. Meringue should be back soon, any minute now.” I said as I looked over her should at the clock while I thought of Mr. Meringue’s temperament and how I would not like to be on the receiving end should he ever hear this conversation. 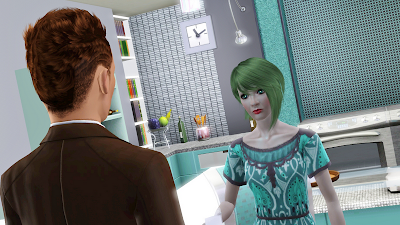 “No, my husband won’t actually be home until quite late, at least several hours or so Mars.” She replied easily dismissing any thoughts of her husband. “Oh my berry…”  I said under my breath as she just chuckled. 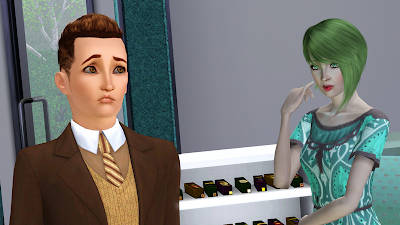 “Oh no, no, no Mrs. Meringue.” I said nervously but Mrs. Meringue continued to smile in a cheshire sort of way as if I was some sort of little mouse she was just playing with. “What’s wrong Mars?” She asked as if the whole thing amused her. “Mrs. Meringue, you didn’t… I mean you didn’t really expect I’d do something like that… Did you?” I asked her as I paced nervously. 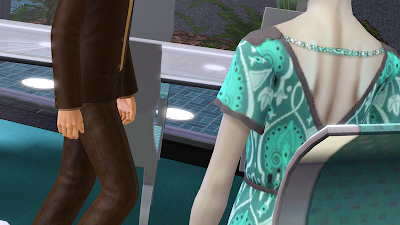 “Like what dear Mars?” Mrs. Meringue asked me back as she avoided my question as I tried phrasing it another way “What do you think?” 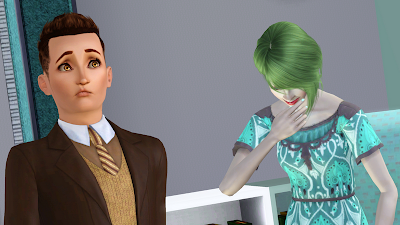 “Well I don’t know…” She only replied with a smile before taking another sip of her drink while I continued on “Well for Berry’s sake Mrs. Meringue you invite me to you house and give me a drink while putting on music and talking about your personal problems then tell me your husband won’t be home for hours.” 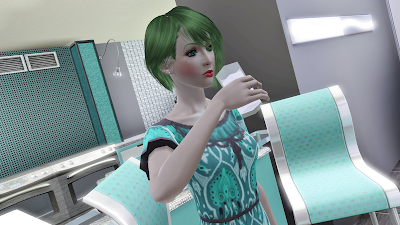 “So?” was all she replied after placing her glass of nectar down on the counter behind her. 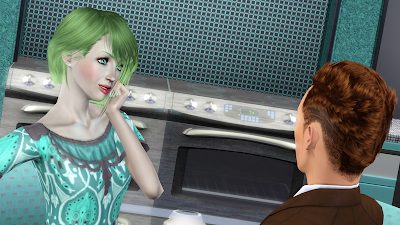 “Mrs. Meringue are you trying to seduce me?” I asked her nervously as she smiled seductively. 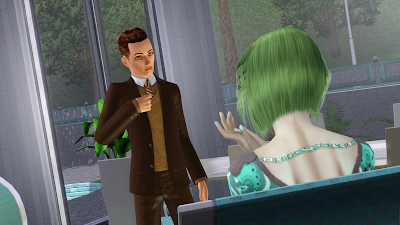 But she only answered with an amused laugh. 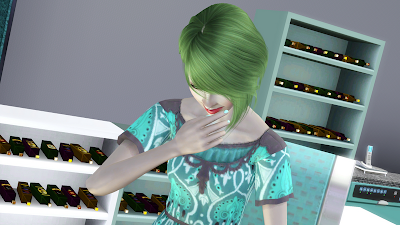 “Well aren’t you?” I began to ask and just as she was about to answer me... 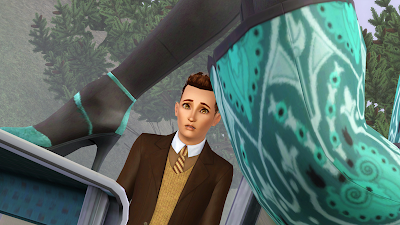 My favorite reoccurring dream starring Hypnotiq Meringue was cut short just as it was starting to get good by the jarring sound of my phone. Sitting up from the couch I stretched momentarily before answering it. 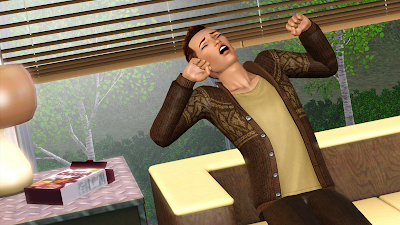 “Hey man guess what?” I heard the voice of Roux ask me and I was glad that he wasn’t able to see me face right now otherwise he would probably be able to tell that I had been dreaming of his mother in quite an unmotherly way… again. “What’s up bro?” I asked him looking around a moment just to make sure. “I’m getting married and I want you to be my best man.” He replied saying the last thing I thought I would ever see and I had to wonder what exactly happened in the two weeks that I had last seen him before he went back to some chicks place. “You’re getting married?” I asked in disbelief as I continued to hold the phone to my ear. “Yeah, in Sweet Valley. Do you think you’ll be able to make it?” I heard Roux ask me. “Oh uhh yeah dude sure…And ummm is your mom going to be there?” 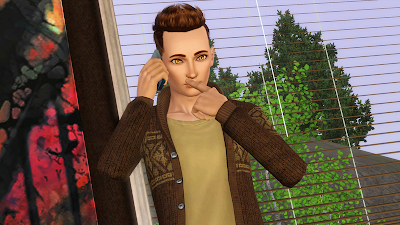