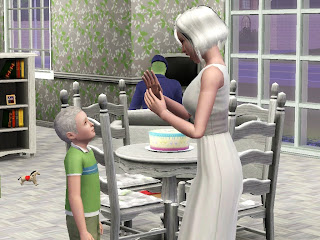 “Can I open it yet? Can I? Can I?” Minte asked impatiently eyeing the guitar shaped package leaning against the wall. “Minte you have to wait until after you blow out your candles otherwise how will your wish for what you want come true?” I teased him while smiling down at my fair haired boy as I tried to prepare for his modest party. A party that he requested be as small as possible since he rather has started to despise crowds as of lately. He seeks his solstice outside playing on his swing set alone and at his encouragement we’ve planted a few trees around our house. Yet we have yet to dig up the ground to put in that pond he has been pushing for, maybe when he is older that will be a project for him to accomplish. 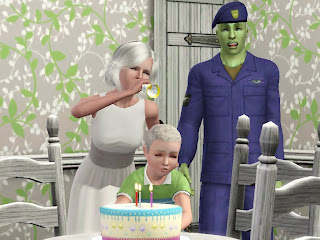 Brushing my hands off I was finished I looked at the cake with pride. It had turned out to look quite alright and not as lopsided as the ones that I had made in the past. “Alright the cake is done, we can put the candles in right now….” I said deliberately trailing off. “Yes right now, please mom” Minte exclaimed impatiently as he watched me open up a pack of birthday candles. After placing all the candles on the cake, I called everyone over to sing “Happy Birthday”. Then it was time for Minte to make a wish and blow out his candles. 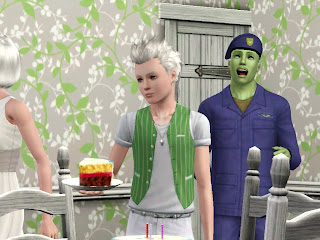 Minte was finally a teenager. My first born a teenager, ready to go to high school, it was hard to believe this. It seemed like yesterday when Jito and I had brought him into the world. Minte looked more and more like Sugarian version of Jito. I joked to Jito that pretty soon Minte would be as tall as him. 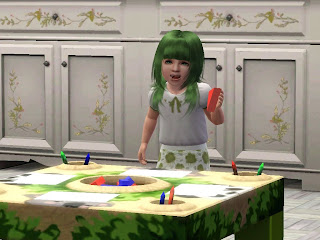 The girls were growing and progressing everyday. Crème was ahead of the pack, walking and talking before either of her sisters. She loved to play with blocks stacking them as high as they could go before they all would come tumbling down. When she wasn’t playing with her blocks she could be found pouring over picture books as if she was absorbing every little picture in her mind.

Anglaise on the other hand loved the doll house and would spend quite a long time playing with it. She would babble away holding the dolls as if she was making them talk to each other. But eventually she would start chewing on their heads. Thank goodness the heads were made of a soft plastic that she could teeth on. 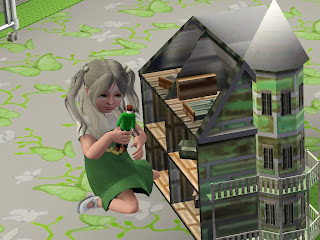 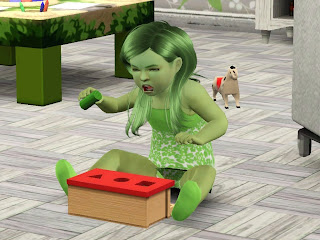 And the third one Sabayon, oh my little Sabayon the tantrums she could throw. If things were not done a certain way, then look out. I’ve taken to hiding the shape sorter from her since it seemed to be a catalyst to most of her tantrums. It frustrated her to the extreme that certain shapes wouldn’t go in the certain shaped holes that she wanted them to go in. And when it didn’t work the way she wanted it to then the tantrums would begin. But they wouldn’t last too long and afterwards she would be as calm as a toddler could be.

Pretty soon it was time for Spearmint’s birthday. The little guy clutched his Roar-Roar close to his little body up until it was time to blow out the candles. 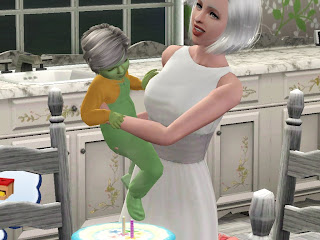 And with that my little Spearmint had grown into such a handsome boy. We had gotten him a big kid bed like his older brother’s and removed his crib from his room. It was sad for me that once again one of my babies was growing up. 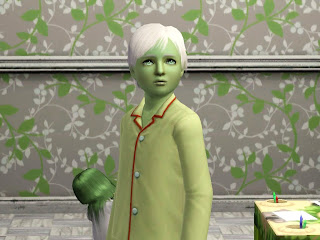 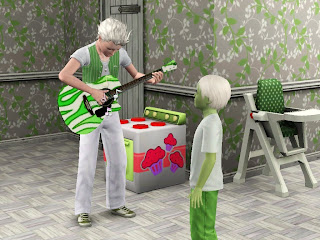 Spearmint unlike his older brother seemed to enjoy and relish in making new friends. Everyday afterschool it seemed like there was a different kid coming to our house or he was going over another fellow student’s house. But Spearmint and Minte still close even though the differences in personality they had. In fact Minte had quite the fan of his guitar playing in Spearmint. Our Spearmint would stop whatever he was doing to listen to Minte play. It was almost as if playing the guitar had come naturally to Minte. Whenever he had any free time you could hear him playing the guitar. 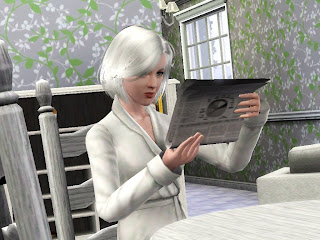 Not to long afterwards one morning I went out to get the paper from the front step while everyone slept. There was still a chill in the crisp air and the dew glistened on blades of grass covering the ground. Closing my robe closely around me I hurried over to our kitchen table where my steaming cup of tea awaited me. Flipping through the paper lazily I came across an article in section C world news announcing the birth of my apparent nephew Castor. My sister had had a baby, a little boy.
Posted by cupcake at 4:11 PM