Try as she might Petronia couldn’t fall asleep. She tried closing all of the drapes in her room and putting on her comfy preggy pajamas but none of it worked. She was just to excited to tell Xiang, so she decided to stay up and watch some TV while she waited. When Xiang opened the door Petronia jumped up to greet him “Hey what are you so happy about” Xiang asked with a laugh as she kissed him. “We are going to have another baby!!” She exclaimed “That is great!!” He said enthusiastically. Looking at his watch he said “Sweety its time to wake up the princess for her birthday.” 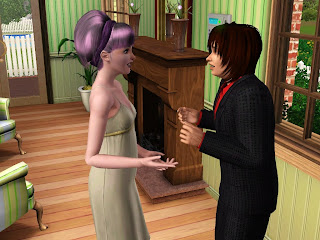 Petronia brought the still sleepy Sonia down stairs. They sung Happy Birthday to her 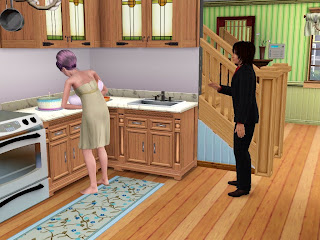 And then magically Sonia grew up into a toddler 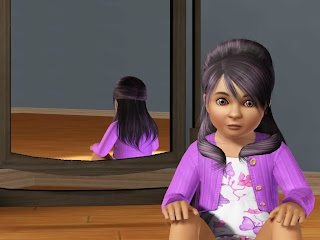 Xiang looked at Petronia and said “Hon you look exhausted, why not go to the spa? I’ll watch Sonia while you go.” Not one to refuse a trip to the spa Petronia heartily agreed. 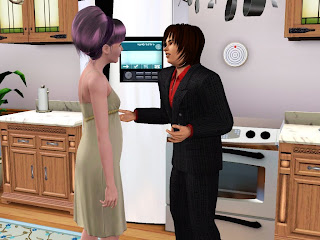 So Petronia quickly headed to the spa so she could have enough time to get to her Dr’s appointment afterwards.

Meanwhile back at home Xiang read a book about frogs and profits to Sonia. 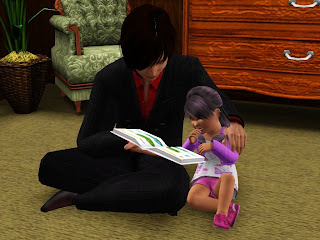 When Petronia got out of the spa she saw her old partner playing for times outside. 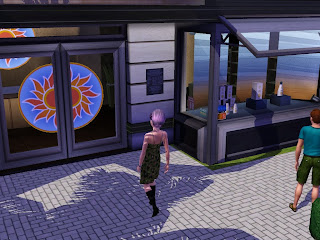 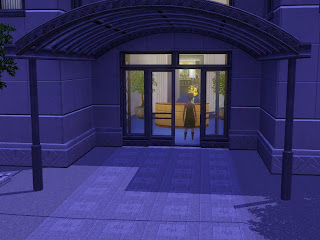 Back at home Xiang was putting Sonia down for the night. 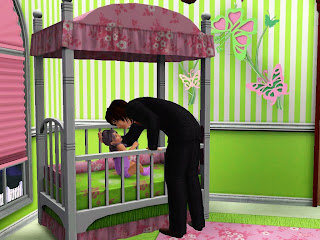 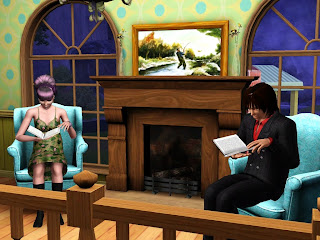 After spending the following day as a lazy day lounging around in their pajamas Xiang decided to have his daily talk with Petronia’s Belly. 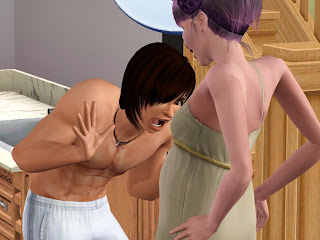 Afterwards Petronia tried to teach Sonia how to walk 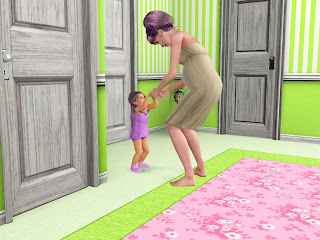 But that was cut short because soon after she had started, Petronia water broke and she immediately began to have contractions 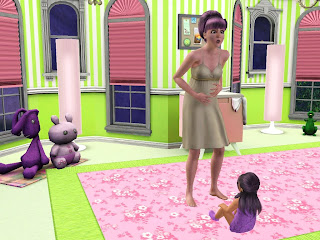 Not wanting to waste any time Petronia rushed to the hospital, while Xiang called the babysitter at home. When Petronia got to the hospital she was not that surprised to see Faith finishing her rounds there. 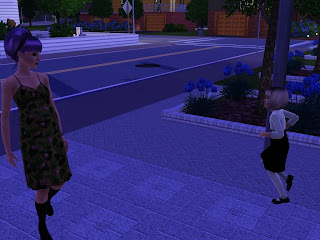 Xiang began to worry and not being one to wait around all night decided that he would just have to take Sonia with him to the hospital. 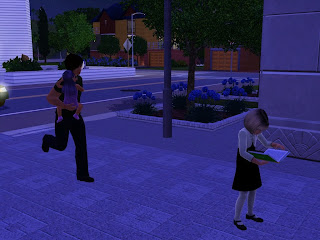 After a few more hours of labor the Artistically and Evil baby Anton was born and the family piled into a taxi. As soon as Xiang saw the driver he thought “Crap I hope he doesn’t remember that recently fired him” 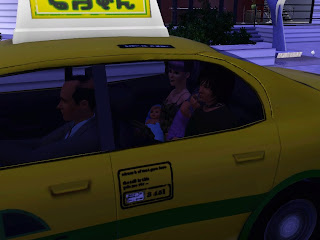 Arriving back at home they saw the babysitter that didn’t show up in time leave. 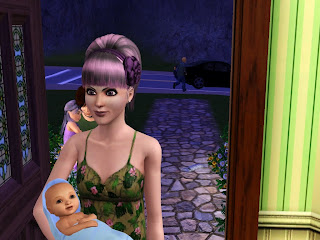