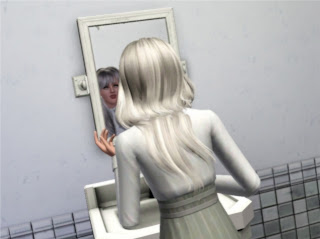 The words from last night’s dreams seemed to echo off the walls of my bedroom as I opened my eyes. The sun shined through the window cutting through the thoughts of the previous events of this week reminding me that I had to keep forging on. I wondered if the pain of my family disowning me would ever lessen. As much as I might have wanted to dwell and over analyze my situation the reality was that I need to start getting ready. The following day I started at my first job, but by the time I woke up the novelty of having a job had worn off. “You can do this Vanilla. People go to work everyday, and now you are one of them. You can do it Vanilla. ” I assured myself in the mirror, but I couldn’t help to think of what I had left behind. 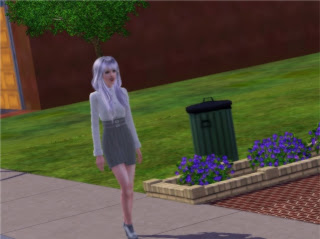 By the time I had left the sun was high and bright. It was going to be a hot day. Already the heat was rising from the road, in a distance the ground appeared melted away making it look like the reflection of a lake glinting in the sun. A slight breeze in the air carried the scent of the surf through the air ruffling through the foliage created a relaxing sound. Passing by the houses I could see children playing in their yards while their parents lounged on outdoor furniture or turning pungent pieces of barbequed meat on their grills all the while keeping an eye on them. I couldn’t help but smile to myself as I wistfully wondered if I could ever achieve that sort of life. 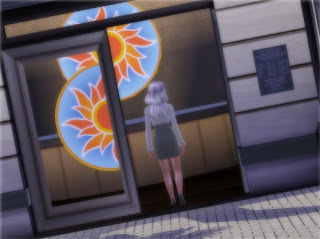 I would love to say that my first day of work went fine but alas that would be a complete and utter lie. Let’s just say I’m still surprised that they didn’t fired me by the end of my shift. The only thing that kept me going through the shift was the thought of seeing Jito afterwards. I knew I had just recently met him but there was something about him that I couldn't explain that was intoxicating to me. He had a calm and cool demeanor but there was a spark of fire in his eyes that I found to be endearing. Not to mention that he was quite handsome and appeared to have the body of a well I’ll just keep that to myself.

The sun was beginning to set when I had left work giving the sky a rosy yet golden sort of glow. The streets were almost deserted save for a few people heading home after a long days work or heading the local restaurant for the cocktail hour. As I made my way to a place called Red’s Diner, I was struck again by how almost picturesque this small Oceanside town was. But I couldn’t help but curiously wonder if any of the other residents had come for the same reasons that Jito and I had come for an escape from our previous lives. 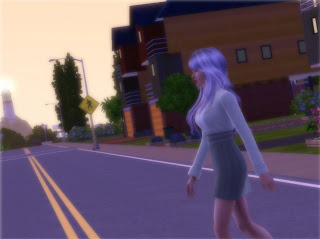 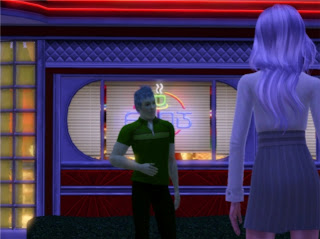 I found Jito waiting for my outside. He was dressed casually in a tee shirt and jeans. Seeing him there with the diner behind him neon lights ablaze took my breath away, nervously I hurried towards him. As we said hello to each other I could smell the musky scent of his cologne, I couldn’t help but smile as the thought that maybe he was looking forward to seeing me as I was with him. 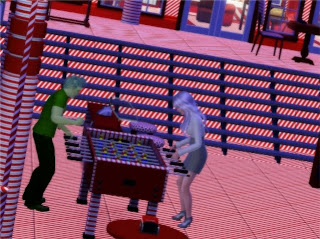 We diner on greasy diner food, something I never had before. I was shocked how greasy yet delightfully delectable the food and how sinfully good the milkshakes were. Jito thought it was hilarious how I gobbled everything up like it was my last meal. Afterwards we headed down to Peppermint Pier, a brightly red and white striped place that was full of amusements and amenities. Behind it was the beach that has eluded me since my arrival, with its waves gently crashing against the sand. Inside we played foosball for a while and were eventually joined by some people that Jito knew. Afterwards we got some drinks from the bar and headed to the umbrella covered chairs on the beach. I didn’t get home until the sun was barely rising over the mountains but I have never felt so alive and free before.
Posted by cupcake at 5:27 PM