A few days later Petronia was still having stomach issues, which she knew by then it was not caused from the teleporting. So before she headed into work she called her doctor to make a quick appointment during her lunch break. While she was at the doctors she received some interesting news that she couldn’t wait to share with Xiang. Not before the doctor could have the nurse hand her some of the mandatory maternity wear that was mandated for all pregnant women to wear by some silly old law.

As soon as she got home from work she was surprised to see Xiang’s car in the driveway. Going inside she saw Xiang in the kitchen. With a smile he said “I know you have been feeling a little under the weather lately so I thought that I would move some of my meetings around a come home early today so you could get some rest.” Petronia blushed “Xiang I am not sick at all, in fact I have some thing to tell you. I went to the doctor’s today and she said the reason why I’ve been….” With a laugh Xiang cut in “Praying to the porcelain god a lot lately?” Giggling Petronia continued “Well yes, but she said that I, I mean we are going to have a baby.” 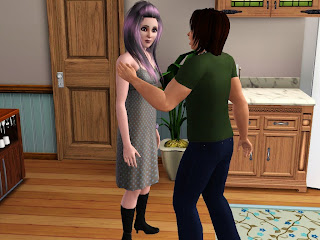 “Really? That’s wonderful, wonderful news.” Xiang said so enthusiastically he gave her a thumb up. 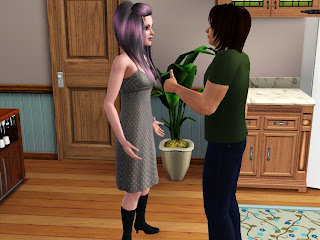 Before heading off to bed Petronia thought that she would do some reading to learn a bit more about her pregnancy and infant care. 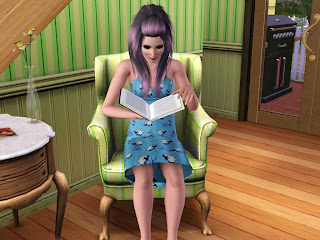 Time flew by and Xiang was taking Petronia to one of their many doctor appointments about the baby. 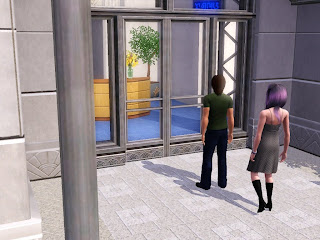 The excited father Xiang was he was so happy to hear the baby’s heart beat that he would joke around that he could still hear it just by putting his head against Petronia’s starting to grow belly. 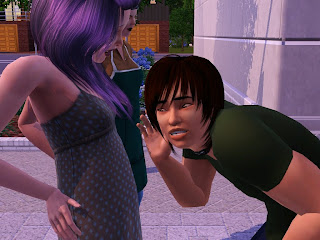 For some odd reason this show of affection angered some lady named Ann or something , who took it upon herself to make her feelings known to Petronia. However Petronia being the hotheaded lady she was couldn’t believe the nerve of this “lady” and quickly gave her a piece of her mind. Obviously realizing that she was no match for a hormonal pregnant woman, Ann sulked away. 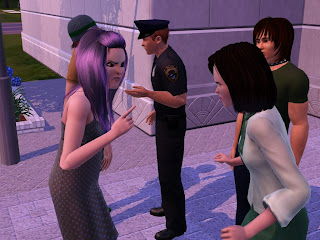 Xiang gleefully took it upon himself to celebrate by rubbing Petronia’s belly after she was gone. 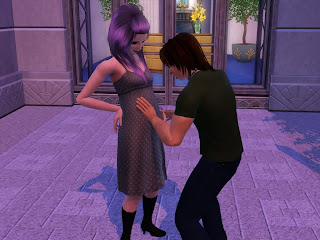 Some days later there was a couple of knocks at the door. Opening the door Petronia was surprised to see a few of her good friends. “Surprise!” They said as they came in the door, they started putting their presents and balloons down.

Lucy was the last to come in holding her hand out she started to say “Petronia, I do hope you can forgive me.”But Petronia stopped her “Please Lucy you are as we’ve always said like a sister to me and you know you’ll always be my family.” Petronia said as she shook her hand firmly. 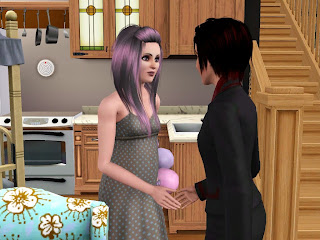 “Surprise, I hope you don’t mind but I agreed to letting the girls throw you a baby shower.” Xiang admitted as

“No I don’t mind at all.”Petronia pulled him in for a hug. “I’ll see you soon, have fun doing girlie baby stuff or whatever it is they do at baby showers while I’m out.” Xiang said as he hugged her goodbye.

After they had unwrapped some gifts, ate some finger food and drank a few mocktails they settled down and played a couple of video games. 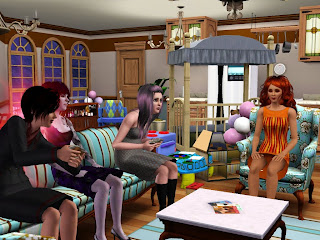 Fiona ended up cornering Petronia just to make sure that she liked the house and joke fully hinted towards possibly naming their first child should it be a girl after her. To which Petronia laughed and said she loved the house but not enough to name her first child for it. 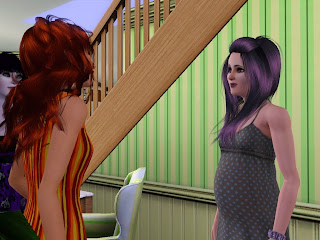 Cyril couldn’t help but rub Petronia’s ever growing belly. “Where is Fallon? Afraid that she is going to catch being pregnant? ” Asked Petronia with a bit of a smirk “You know how she is, you can bribe her to attend a wedding but baby’s and baby showers are a no go for her.” Cyril admitted nervously. Laughing out loud Petronia said “I wouldn’t expect anything else of either.” 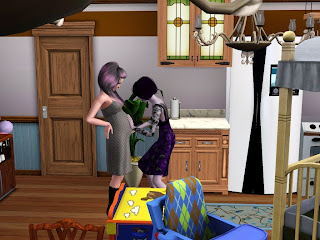 Soon the baby shower had wind down and everyone was getting ready to leave, saying their goodbyes and to promise to visit after the baby was born. Feeling some minor cramps as she said goodbye, Petronia just marked them up to be some false contractions. 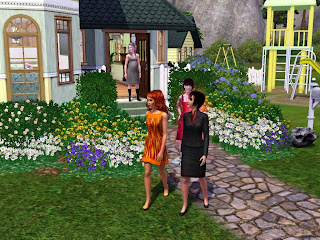 Soon it got dark outside and after a quick change Petronia went into the backyard to find Xiang knowing he was either working out or in his office to let him know that dinner was done. When suddenly she felt her water broke and an onslaught of contractions fell over her. Crying out to Xiang in pain, she clutched her belly. Xiang hearing her cries rushed outside, not knowing what else to do. 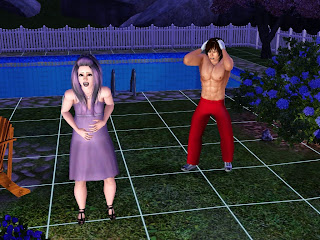 Petronia’s police training quickly snapped her back to reality and shot ran to her car. Starting it up she looked over and didn’t see Xiang anywhere. With another contraction stabbing its way through her belly she made the decision to drive to the hospital alone. 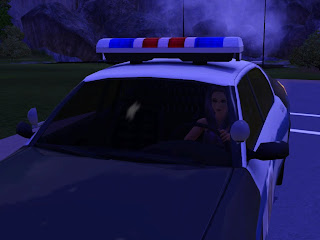 Xiang however thought it was necessary to do some work or at least type a memo to any of his higher ups that he would not be in for a few days. 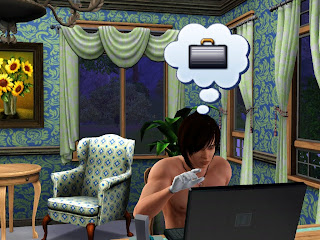 Petronia got to the hospital alone. She walked calmly in despite the pain to let the nurses know that she was in active labor. 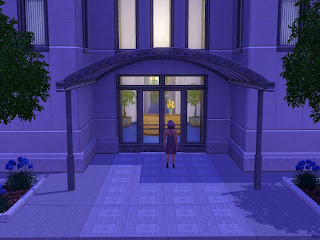 Finally Xiang had arrived at the hospital. 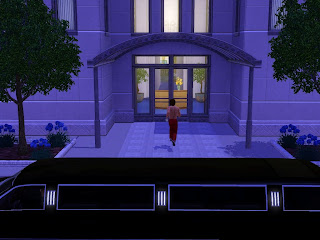 After a few hours of some more pain a beautiful baby girl was born. They had decided on the name Sonia. 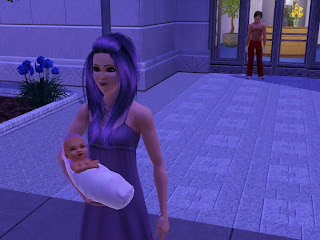 Both Petronia and Xiang are overjoyed with their new addition to their family, that they hope for more soon. 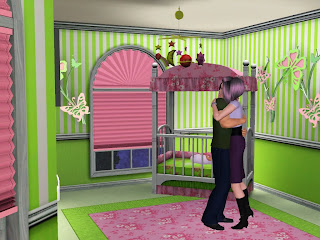 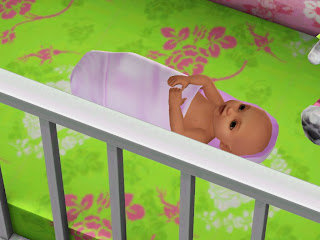