A few weeks had gone after the dance and I still had not worked up the nerve to tell Roq how I felt. My mother had taken notice of what she called my ‘moping around’ and decided to take my mind off of it one of the ways she knew how. “Honey what have you thought of doing for the rest of your life? You know when I was your age I was in classes to prepare myself for the career that I wanted. So far you haven’t really done anything to prepare for your future.” She said to me one day while I was working on my homework. 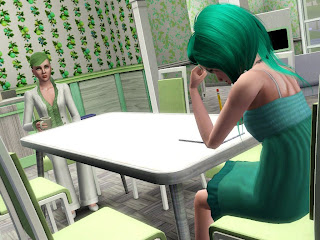 “I don’t know exactly what I want to do.” I admitted putting my pencil down and closing my notebook. “Sweetie you need to think of what you are going to do for the rest of your life. Before you know it you’ll be graduating High School and then where will you be if you haven’t prepared for it? Working at the diner in town? Have you thought about going into the medical field? You know your father and I could always easily pull some string and get you into the classes right away.” My mother said before she finished her coffee and stood up. 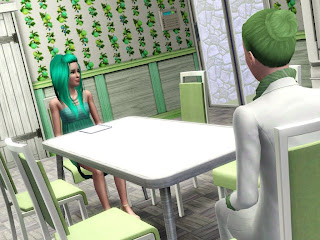 Later on Roq came over in a bad mood. Sitting on my bed he began to open up. “My father has been on my case about my future.” Roq said as he fiddled with his shoestring. “You too? My mom was trying to plan mine earlier.” I replied back as I rolled my eyes. “He wants me to become a doctor like he is. But I don’t want to be a doctor.” Roq said with traces of anger in his voice. “If you don’t want to then you don’t have too. Do you know what you really want to do?” I asked curiously 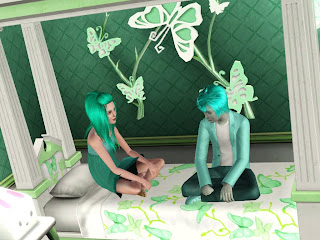 “I want to paint, to be an artist. I would love nothing but to spend my days painting.” He admitted to me. “Well then maybe that’s what you should do.” I tried to encourage him “Lemoney agree with my father and thinks I should be a doctor too. That’s what I love about you Salt you’re always so supportive of me” Roq said as he got to his feet. 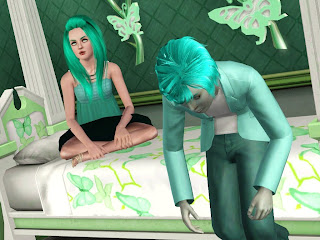 “I have to meet Lemoney to pick up a present for Punchette. I’ll see you later.” He said saying goodbye. Without the mention of Lemoney whom he had been dating almost since the dance that statement would have been perfect. As I heard him shut the front door behind him I whisper back “I love you too.” 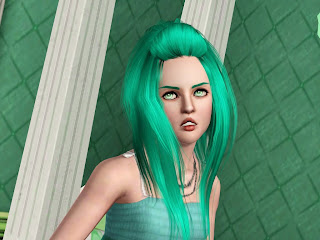 No sooner had I said that my cell began to ring I saw that it was Choux calling on the caller ID. Ever since the dance Choux and I have been hanging out, which was great considering that Roq was spending a lot of his time with Lemoney. I had to admit that Ocean was right that Choux was a great guy. “Hey Choux.” I said as I picked up. “Taffee I have ze best idea to make dem jealous. We will pretend dat we are dating.” I heard Choux’s voice come through the phone excitedly. 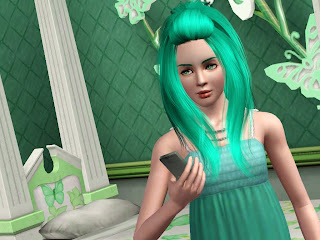 “I don’t know if that will work Choux. Roq won’t care he is with Lemoney now.” I replied reluctantly “Please Taffee I have ze BB right where I want her. She knows that I like her yes? But I will show her Choux makes his own decisions and it will drive her jealous to see me dating someone else instead of at her feet like a love sick puppy. So will you help me Taffee, please?” 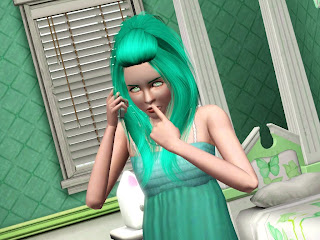 “Alright I’ll help you make BB jealous, see you in a few.” I agreed to his kooky plan before saying goodbye. Through the wall I could hear the shower turn on in the main bathroom and Punchette beginning to sing “Oh Baby baby baby…” Sighing I remembered that it was Punchette’s thirteenth birthday today. 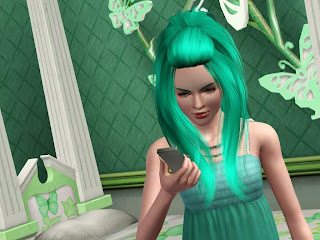 It wasn’t long before some guests started to arrive, Choux was one of the first to arrive. “Are you ready to start masquerading as boyfriend and girlfriend?” Choux whispered in my ear as he greeted me. “Now or never, though BB isn’t going to be here tonight.” I quickly whispered back. “But zee other one will be.” He replied with a wink. 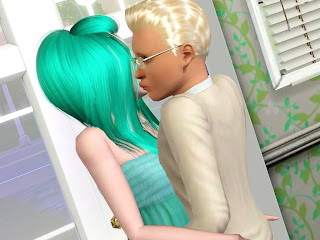 And Roq was along with Lemoney and his father. With a deep breath Punchette blew away her childhood years and stormed into her teenage years with an almost vengeance. 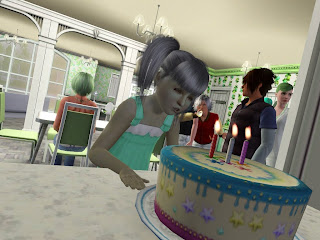 I’ll never forget how beautiful she looked or that from now on almost any guy that would pass her would always do a double take just to get another look at her. It was no surprise that she made fast friends with BB and Lemoney’s group even if she was a few years younger. 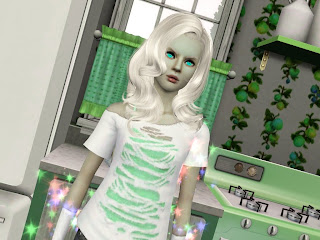 After cake was served Choux and I were hanging out on the couch talking to Roq and Lemoney. “So you too are dating now?” Lemoney asked surprised as she eyed Choux and me together. “Oui, I just couldn’t stand it anymore and I asked Taffee to be my girlfriend.” Choux said as he kissed me, it was my first kiss. It wasn’t bad and though it was staged, it was quite alright. “That’s great, really great. I think I’m going to step outside to get some fresh air.” Roq said before stalking off out the back door. 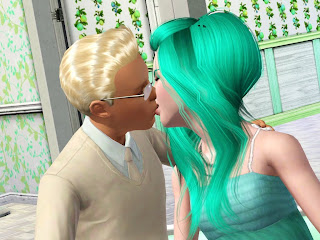 “Go follow him.” Choux whispered in my ear. As I got off his lap and began to follow Roq I heard Choux stop Lemoney from doing so also. “Lemoney would you like to hear how much more I like Taffee than BB?” He asked. Quietly I slipped out the back door and into my backyard. Roq was sitting there on the wicker couch with his head in his hands. When he heard me approaching he sat up straight and looked off at the pond. “Is everything alright Roq?” I asked concernly. 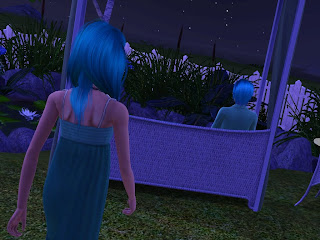 He looked up at me for a moment before replying “Yea everything is great. I’m happy that you are happy with Choux. Listen I got to go, I need to drop Lemoney off and I have a 5 page report that needs to be typed by tomorrow. I’ll see you around Salt.” Then Roq got up and went back into the house to collect Lemoney. By the time I was back inside myself they were gone. 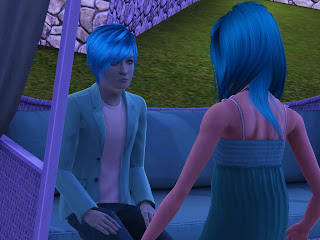 It wasn’t long before Punchette brought home a boyfriend. I think mom and dad thought they might have had another year or so before that happened, boy they were sure surprised. Especially when they found out from Ocean and me that his name was Sunglow Chiffon and that he was in the same grade as the two of us. 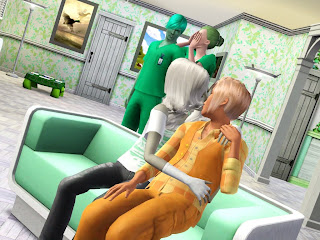