“I don’t know…I haven’t been able to stop thinking of you since you left Choux… I may have royally pissed off my friends and family disappearing like this especially when one of them just got left at the alter, but I needed to see you again to know if what I feel for you is real or if it was just some game that my mind played on me. Can I please come in?” BB asked as she stood outside with the rain pouring down on her. For a moment Choux just stood there staring at her. I’m not sure what he was thinking until he asked her to come in. 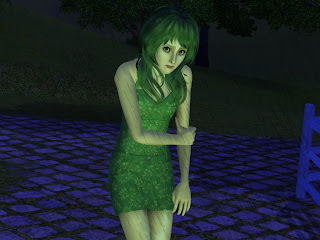 From the way the two of them looked at each other Roq and I quickly said our goodbyes and headed to the hostel that Choux’s family owned. 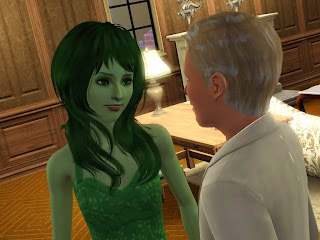 After unpacking our bags we got ready for bed. Getting into bed we snuggled close to each other. With his arms around me and the soft subtle scent of his cologne I was able to drift off into a peaceful slumber. 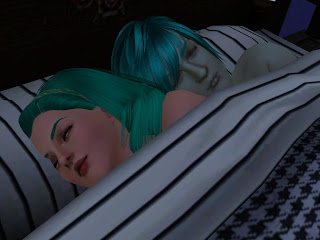 With the appearance of BB we didn’t see Choux that much the first week we were here, but we didn’t mind. It gave us a chance to be alone with each other too. We did venture out of our room at the hostel and enjoyed a lot of the beauty that Chambery had to offer. 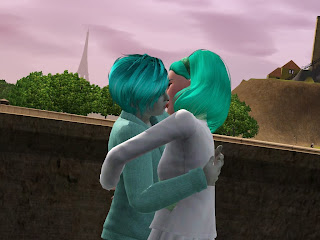 “What would you think about living here?” Roq asked me one day while we were enjoying some crepes in a local café. “I think I would love it here.” I said not really paying attention as I stuffed another mouthful of delicious strawberry filled crepes into my mouth. “Seriously, you and I together living here, spending our days making nectar from our little garden. What would you say?” He asked as he finished his crepes. 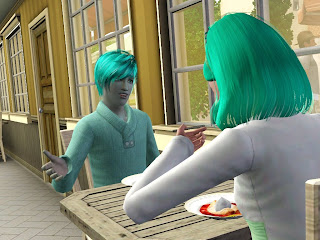 Looking at him more closely I realized that he was trying to tell me something. “What did you do Roq?” I asked teasingly as I finished off my own crepes. Taking my hand he helped me up and said “It is sort of a surprise. Just wait until you see.” 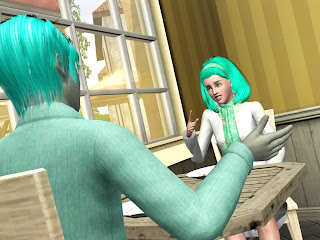 A short while later we ended up in front of a chateau and Roq turned to me “What do you think?” He asked watching me intently for my reaction. “What do I think of what?” I asked looking at the cottage. “Of the house, our house. I put a down payment on it with some of the money from my trust fund that my father has yet to relinquish from me.” Roq quickly explained as he got out the keys from his pocket and unlocked the front door. 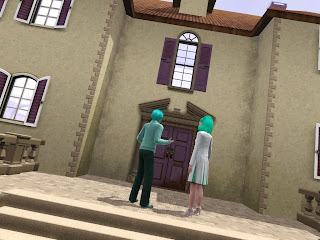 Stepping inside I saw a modestly decorated home in neutral tones. Roq took my hand excitedly and began to show me around the home. It had three bedrooms, a bath, full kitchen, dining room and living room. When we got to the kitchen Roq pointed out the window to a small grape orchard out in the backyard. Then taking me in his arms he held me close and asked me again “So what do you think? You might enjoy living in Chambery with me?” And I answered him with a smile on my face “Yes, I would love to live here with you.” 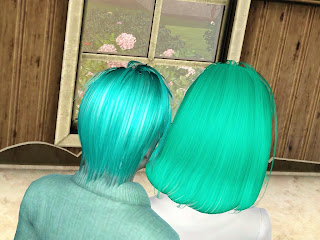 Later that night I called home to my parents to let them know that I wouldn’t be returning to Sweet Valley anytime soon, since Roq and I had decided to live in Chambery. My parents were of course shocked and surprised but my father said “Well you’re only young once so enjoy your new home in Chambery.” 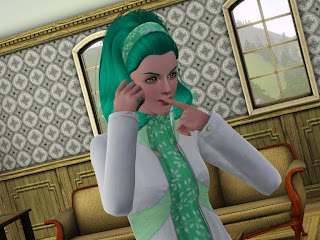 Roq though decided not to tell his father stating that he "didn’t want to hear about how his only child,his son had failed him leaving behind an internship at a prestigious hospital and his fiancé at the alter." Instead Roq through himself into something that almost made him as happy as I did, his painting. Roq spent his days mixing together oil paints and turning a white canvas into something full of color and beautiful. 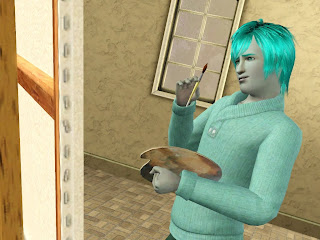 Meanwhile I found a hobby to occupy my time, which was sculpting. Something about chiseling away a blank block of material into something beautiful really made me happy. 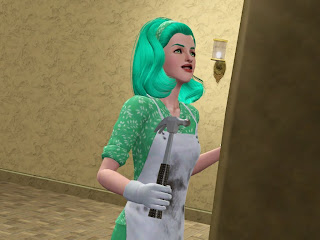 However one day I could barely pick up the chisel to do any sculpting. The whole morning and into the afternoon I could barely keep anything down. I tried to assure Roq that I was alright but by the end of the week I was still feeling ill and barely had any energy to even get out of bed. 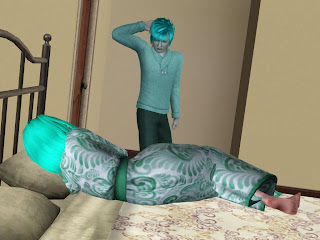